Scientists from India, Australia and the US's findings push back the emergence of continents by 700 million years 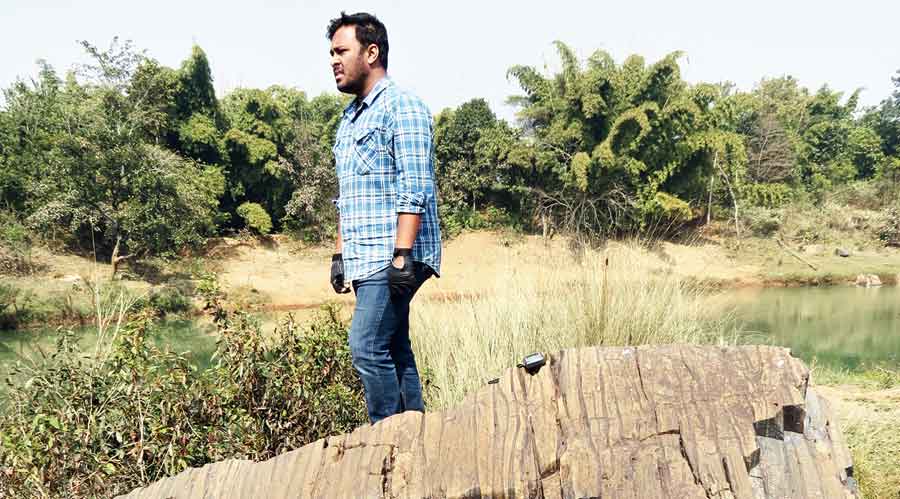 India’s Singhbhum region may have been Earth’s earliest continental land to rise above the ocean 3.2 billion years ago, scientists said on Monday, announcing findings that push back the emergence of continents by 700 million years.

Scientists from India, Australia and the US have found sandstones in Jharkhand’s Singhbhum region with geological signatures of ancient river channels, tidal plains and beaches over 3.2 billion years old, representing the earliest crust exposed to air.

The consensus among geologists until now has been that the continents emerged around 2.5 billion years ago through plate tectonics, which involves the horizontal movement, collisions and upward movement of continental plates.

The new findings, however, suggest that Earth’s earliest continents emerged not through plate tectonic processes but from massive outbursts of magma that hardened into continental crust starting 3.5 to 3.2 billion years ago.

“The Singhbhum region is possibly Earth’s earliest continental land exposed to the air,” Priyadarshi Chowdhury, a geologist at Australia’s Monash University who led the study, told The Telegraph. “Before that, Earth was a water world, the whole planet covered by water.”

But, Chowdhury said, patches of the earliest continental land also exist in Australia and South Africa.

Geologists have known for decades that the Singhbhum craton — a vast swathe of rocky land that stretches mainly across parts of Jharkhand and Odisha, between the Chhota Nagpur plateau and the Eastern Ghats — has some of the world’s oldest rocks.

Chowdhury and his colleagues studied features of rare, 3.2-billion-year-old sedimentary rocks called sandstones in Singhbhum and observed signs of river channels, tidal zones and beaches in the sandstones — all of which occur on crust exposed to air, and not crust underwater.

“This is the most direct, unambiguous date yet for the emergence of continental land,” Chowdhury said. The findings appeared on Monday in the Proceedings of the National Academy of Sciences, a US research journal.

While present-day elevated landmasses such as the Himalayas are the outcome of the convergence of two tectonic plates, the new study has indicated that the earliest continents rose above the sea level from the progressive injection of magma from deep in the Earth.

“Sections of granite in the Singhbhum region have telltale chemical signatures that point to their magmatic origin,” said Subham Mukherjee, a geologist at Delhi University and one of the research team’s eight members.

Chowdhury said the study probed two aspects of the emergence of continents — when and how. “The sandstones tell us when and the granite tells us how,” he said.

The researchers believe that the earliest emergence of continents would have contributed to the proliferation of photosynthetic organisms, which would have increased oxygen levels in the atmosphere.

The emergence of continental land would have created shallow seas that are ideal habitats for organisms called cyanobacteria to flourish.

The other team members were Jacob Mulder, Peter Cawood, Subhajit Roy and Oliver Nebel from Monash University, Surjyendu Bhattacharjee from the California Institute of Technology, and Ashlea Wainwright from the University of Melbourne.