Shot down PAF's F-16 during aerial dogfight on February 27: IAF 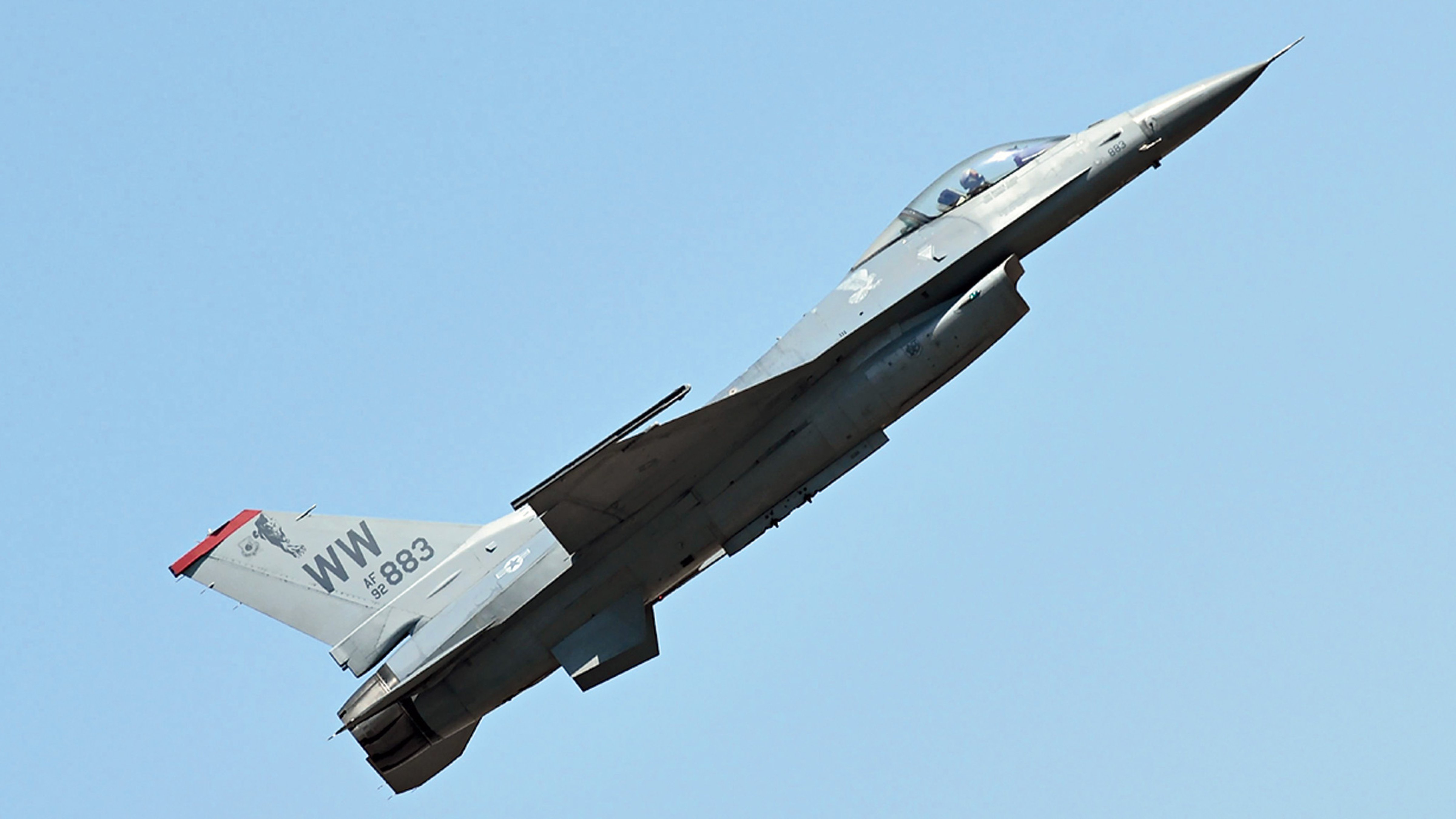 'During the aerial engagement, one MiG 21 Bison of the IAF shot down an F-16 in Nowshera sector,” the IAF said in a statement.

The assertion came after the Foreign Policy magazine reported on Thursday that the US count of the F-16s with Pakistan has found that none of them are missing, contradicting India's claim that one of its fighter jets shot down a Pakistani F-16 during an aerial dogfight on February 27.