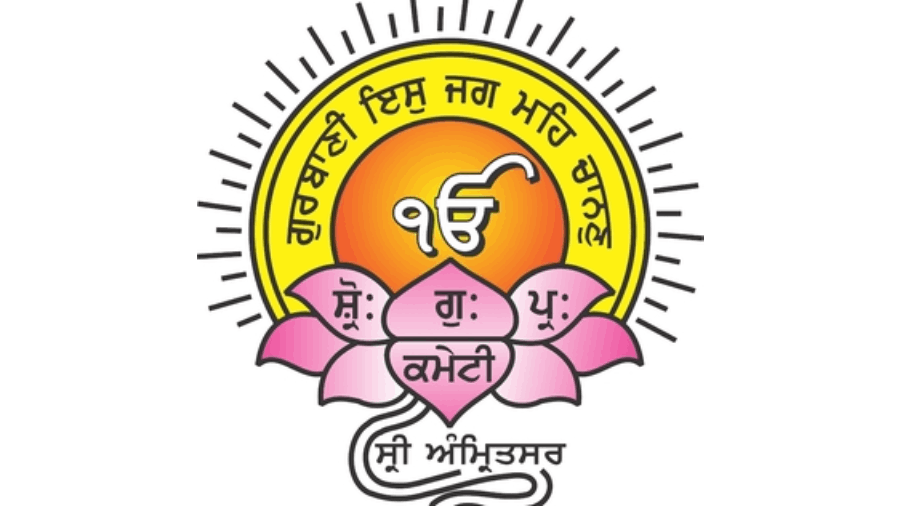 The annual general house session of the SGPC on Wednesday passed a resolution rejecting the Haryana Sikh Gurdwara Management Committee, dubbing it a "ploy by anti-Sikh forces to weaken Sikh power".

The resolution also said the separate Sikh gurdwara body for Haryana was "unconstitutional", adding it would never be acceptable.

It said the government of India should respect Sikh sentiments and bring a resolution in Parliament to repeal the Haryana Sikh Gurdwara (Management) Act, 2014.

The Supreme Court in September had upheld the constitutional validity of the Haryana Sikh Gurdwara (Management) Act, 2014, under which a separate committee was formed to manage the affairs of gurdwaras in the state.

Another resolution passed in the session stated that the Shiromani Gurdwara Parbandhak Committee (SGPC) was committed to the release of 'Bandi Singhs' (Sikh prisoners) and to further this movement, a campaign of filling forms from the 'Sangat' will be started from December 1, 2022. The filled forms will be handed over to the governor of Punjab, it said.

The alleged discriminatory policy being adopted by the governments in the matter of release of Sikh prisoners was condemned in strong terms through a resolution, the SGPC said in a statement.

In another resolution, the SGPC opposed the Centre's plans to implement a Uniform Civil Code (UCC) throughout the country, it said.

"This plan is another step towards making the country a 'Hindu Rashtra'," the resolution said.

"The BJP government at the Centre is running under the agenda of raising the majority under the influence of the Rashtriya Swayamsevak Sangh (RSS) and the plan to implement a UCC in the country is also a part of this. It is not in the interest of the country and it should not be implemented," it added.