Schools in Noida, Greater Noida shut till November 5 due to air pollution 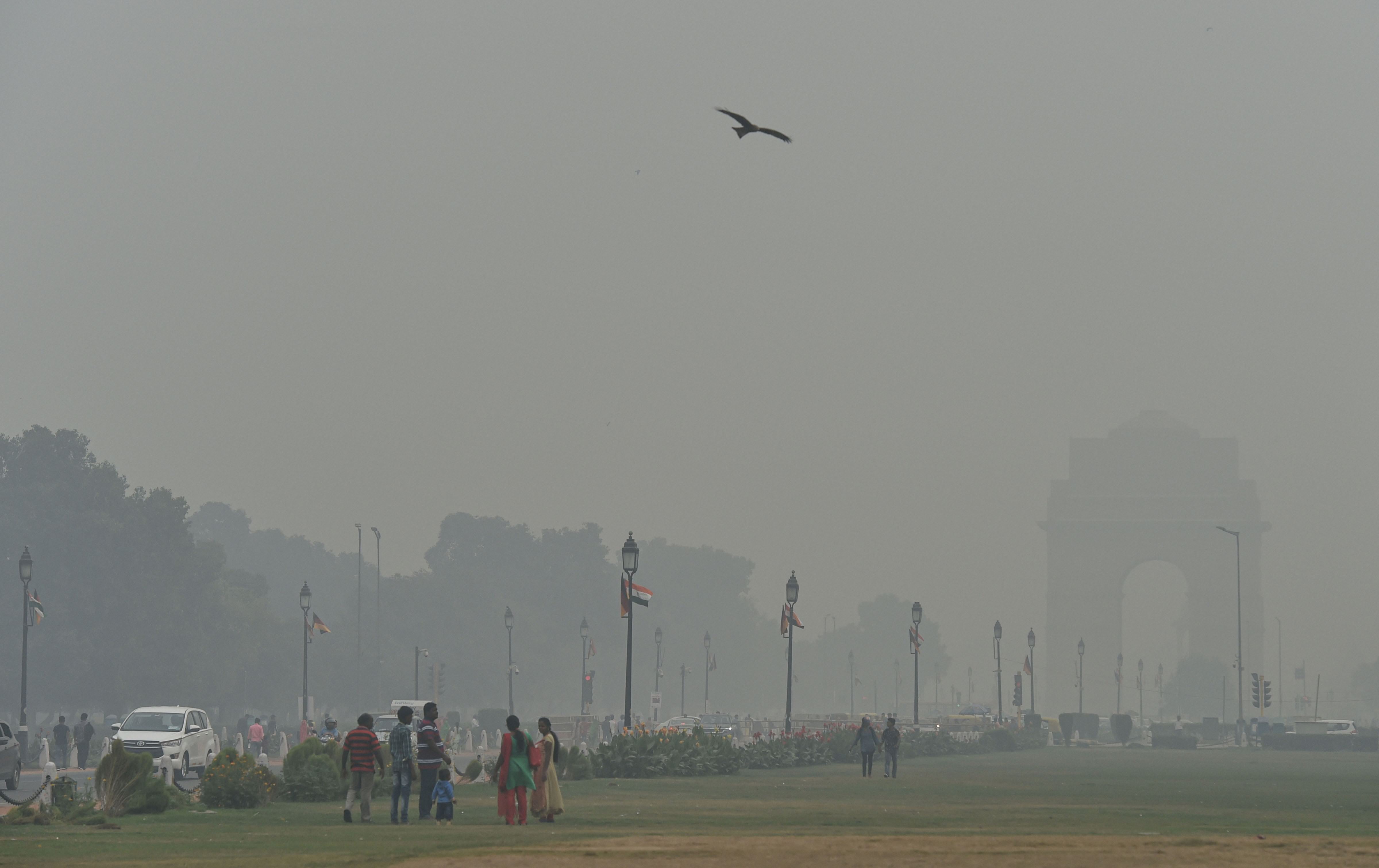 All government and private schools up till class 12 in Noida and Greater Noida will remain closed on November 4 and 5 in the wake of spike in the pollution level, officials said on Sunday.

The Gautam Buddh Nagar administration said the decision has been taken as the particulate matter 2.5 and 10 have risen to an excessive level in the air since Diwali, resulting in a major dip in the overall air quality.

'Transport vehicles like buses and minibuses, which a lot of schools use to ferry children, are a major contributor of PM 2.5 and PM 10. The movement of such vehicles in the city now could aggravate the situation,' district magistrate B. N. Singh said in a written order.

'Hence, it is ordered that all schools up till class 12 in Gautam Buddh Nagar will remain closed on November 4 and 5,' he said.

At 10.35 am on Sunday, the air quality index (AQI) of Noida was 487, while that of Greater Noida was 470, both in the 'severe' category, which means it affects health of the people and seriously impacts those with existing diseases.

The air quality in the twin-cities adjoining Delhi has worsened since Friday and Saturday, as per the official data.