The petition termed the notification 'illegal, unconstitutional and ultra vires to the law' 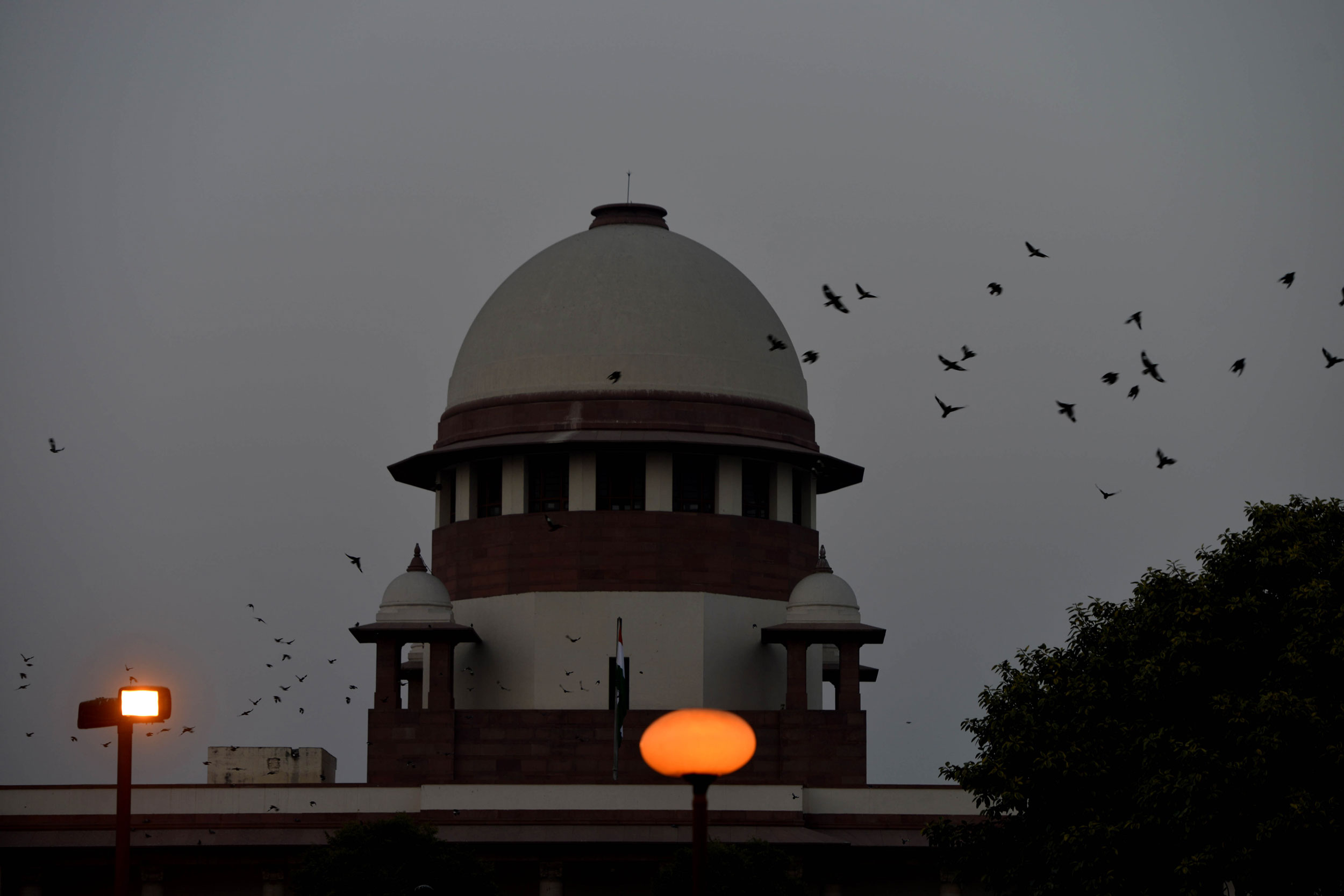 The Supreme Court on Monday issued notice to the Centre on a plea challenging the notification authorising 10 central agencies to intercept, monitor and decrypt any computer system and sought a response within six weeks.

The PIL challenging the government's December 20 notification came up before a bench headed by Chief Justice Ranjan Gogoi.

According to the notification, 10 central agencies are empowered under the Information Technology (IT) Act for computer interception and analysis, home ministry officials said.

The plea, filed by advocate Manohar Lal Sharma, termed the notification 'illegal, unconstitutional and ultra vires to the law'.

He also sought to prohibit the agencies from initiating any criminal proceedings, enquiry or investigation against anybody under the provisions of the IT Act based on the notification.

The petition alleged that the notification gives the state the right to access every communication, computer and mobile and 'to use it to protect political interest and object of the present executive political party'.

The government's move set off a political storm with the Opposition accusing the Centre of trying to create a 'surveillance state'.