Divergent views on use in mosque 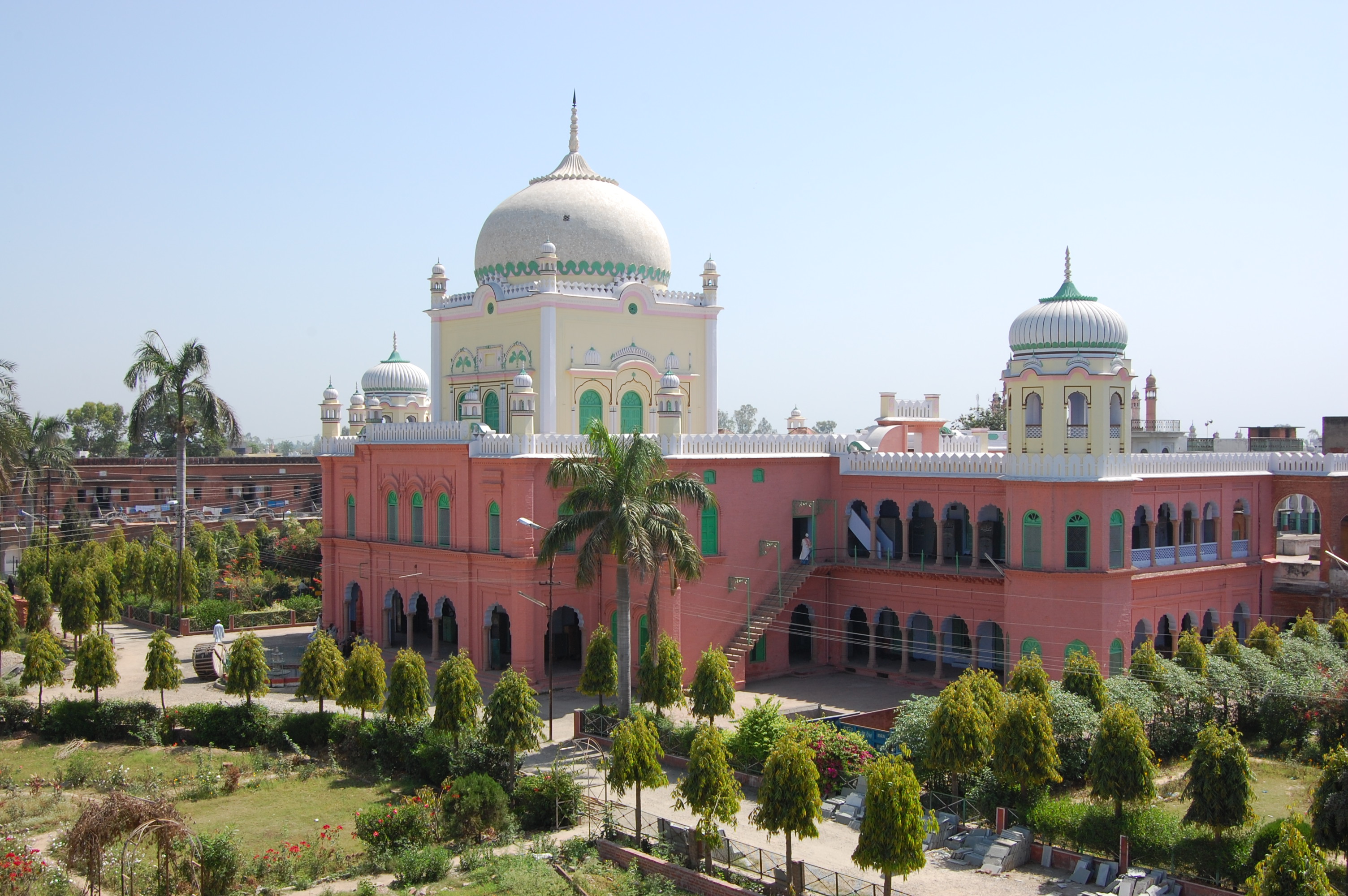 The Darul Uloom Deoband, whose rulings an estimated 20 per cent of Indian Sunnis follow, issued a differing view on Thursday, saying there was no harm using alcohol-based sanitisers at mosques.
(Wikipedia)
Piyush Srivastava   |   Lucknow   |   Published 12.06.20, 07:42 PM

The propriety of using alcohol-based sanitisers at mosques has sparked a debate, with clerics from the Barelvi and Deobandi sects offering divergent views.

Dargah e-Ala Hazrat Bareilly Sharif, the main seat of the Barelvi sect to which 60 per cent of Indian Sunni Muslims belong, had on Wednesday ruled that alcohol in any form was prohibited inside a religious place.

“Sanitisers made from alcohol are prohibited in Islam. Using such sanitisers at a mosque means violating the sanctity and purity of the religious place. Instead, people should use soap to wash their hands and detergent to clean the floor of a mosque,” the ruling said.

However, Khursheed Alam, Shahar-e-Mufti of Bareilly and a leader of the Barelvi sect, asked the community to avoid any controversy over the matter and not to resist any directive from the administration on the use of alcohol-based hand sanitisers before entering buildings.”

The Darul Uloom Deoband, whose rulings an estimated 20 per cent of Indian Sunnis follow, issued a differing view on Thursday, saying there was no harm using alcohol-based sanitisers at mosques.

“A person from Bangalore in Karnataka had sought a fatwa on the use of alcohol-based sanitisers in mosques. A bench of the fatwa department of Darul Uloom Deoband concluded that there were different kinds of alcohols, and the one used in sanitisers could be permitted to disinfect the floor of a mosque,” the ruling said.

“The alcohol used to make liquor is different from the one used in floor or hand sanitisers. Alcohol is also made from sugarcane, vegetables, fruits, coal, etc.”

Mufti Arshad Faruqi of the fatwa department of Darul Uloom told reporters in Saharanpur: “The world is facing an unexpected crisis that impels us to think and act rationally. It’s important to use the sanitiser that kills the virus. We cannot look into everything from the point of view of religion (dharm) when we are passing through an extraordinary situation.”

Maulana Shahabuddin Rizvi, general secretary of the All India Tanzeem Ulema-e-Islam and a leader of the Barelvi sect, told reporters in Bareilly on Friday: “The fatwa of Ala Hazrat is based on the guidelines of the Shariah. We agree to the direction of the state government that every religious site should be disinfected regularly and the visitors should sanitise their hands and use face masks. But we are unwilling to use alcohol-based sanitisers. Limited use of alcohol is permitted in medicines only.”

Alam, the Shahar-e-Mufti of Bareilly, said: “The government has used the word ‘sanitiser’ in its order and not ‘alcohol-based sanitiser’. We can disinfect our mosques with sanitisers that don’t contain alcohol. We can also clean the floors of the mosques with detergent and other floor cleaners.”

He added: “But I want to add that we must not create any controversy on this issue. I appeal to Muslims not to resist the use of alcohol-based hand sanitisers before entering a building if the local administration has made such a provision. All they need to do is wash their hands with soap after returning home.”