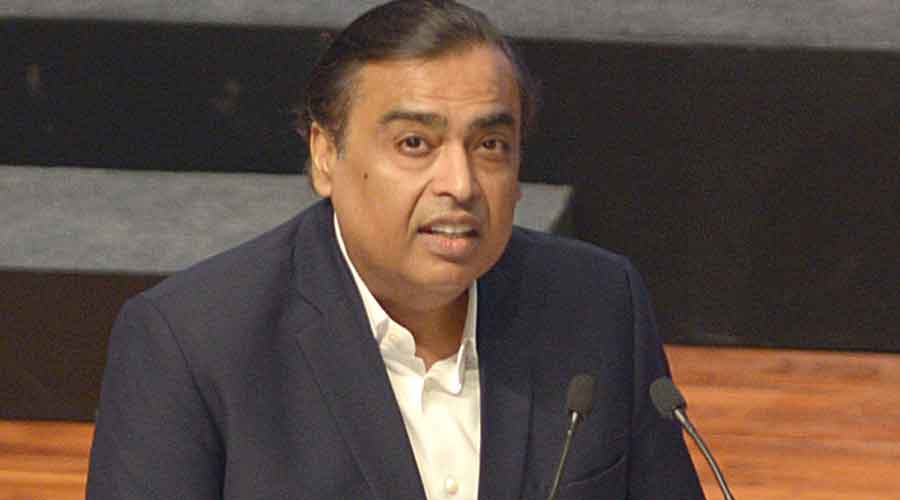 India’s household goods salesmen have threatened to disrupt supplies to mom-and-pop stores if consumer companies provide products at lower prices to Reliance Industries, according to a letter seen by Reuters.

Reuters reported last month that salesmen representing companies such as Reckitt Benckiser, Unilever and Colgate-Palmolive said their sales had dropped 20-25 per cent in the last year as mom-and-pop stores or kiranas were increasingly partnering with Mukesh Ambani’s Reliance.

Ambani’s deeply discounted offerings were prompting more stores to order digitally from his JioMart Partner app, posing an existential threat to more than 450,000 company salesmen who for decades served every corner of the vast nation by going store-to-store to take orders.

Citing the Reuters article, the All India Consumer Products Distributors Federation, which has 400,000 members, has written to consumer companies demanding a level playing field, saying they must get products at same prices like other big corporate distributors such as Reliance.

If the pricing-parity demand is not met, the group said in its letter, its salesmen will stop distribution of products to kiranas, and will also not supply newly launched consumer goods if such partnerships continue beyond January 1.

“We have earned reputation and goodwill amongst our retailers by giving them good service for many years.… We have decided to call a ‘Non-cooperation’ movement,” said the letter.

The group’s president, Dhairyashil Patil, said the letter was sent to Reckitt, Hindustan Unilever, Colgate and 20 other consumer goods companies.

None of the three consumer companies, as well as Reliance, responded to requests for comment.

Kiranas account for 80 per cent of a near-$900 billion retail market in India.

About 300,000 such stores in 150 cities order goods from Reliance, with the company setting a target of 10 million partner stores by 2024.

Traditional distributors have told Reuters they have been forced to cut vehicle fleet and staff as their business has been suffering because they can’t match Reliance’s pricing.

Jefferies in March estimated kiranas will “steadily increase the share of procurement” from Reliance “at the cost of traditional distributors”. Such sales for Reliance could mushroom to $10.4 billion by 2025 from just $200 million in 2021-22, Jefferies estimates.