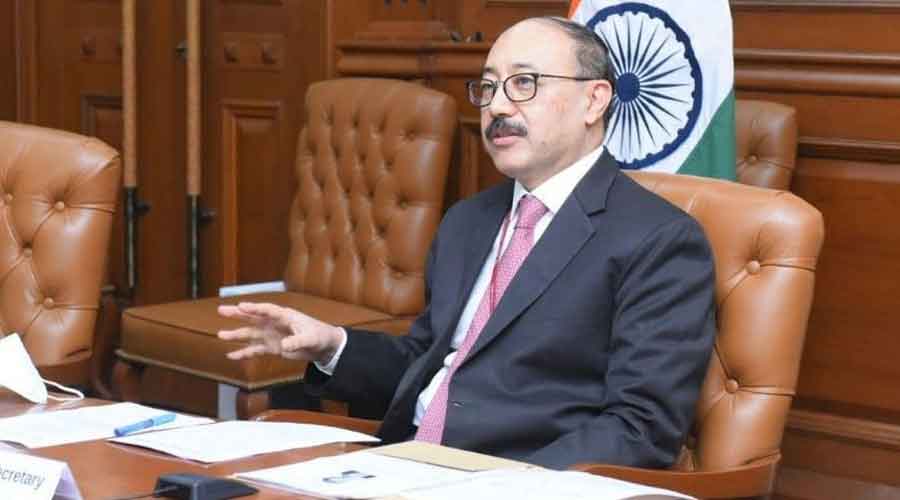 India will send humanitarian assistance, including medicines, to Ukraine as requested by the Ukrainian ambassador, the external affairs ministry confirmed on Monday even as New Delhi continued to stonewall efforts by Kyiv and the rest of the western world to join them in condemning the Russian attack.

Ukrainian ambassador Igor Polikha on Monday revealed that he had sought humanitarian aid from India during his meeting with foreign secretary Harsh Vardhan Shringla on Sunday.

According to him, the response was “absolutely positive”.

Polikha said like all his counterparts in Ukrainian diplomatic missions elsewhere, he too was working with the host country for a more favourable response to the crisis. Last week, he had expressed dissatisfaction with India’s neutral stand on the Ukraine issue at the United Nations Security Council.

In its explanation of vote at the UNSC, India stuck to its position that there was no choice but to return to the path of diplomacy and dialogue. Calling for an immediate cessation of violence and end to all hostilities, India’s permanent representative at the United Nations in New York T. S. Tirumurti also underscored how India’s evacuation efforts had been affected by the complex and uncertain situation along the Ukrainian border.

India has refused to pick sides in the conflict between Russia and Ukraine with the latter having the full backing of the US and Nato. There is a broad consensus among the political class and foreign policy experts that it is in India’s interest to stay neutral despite the pressure being brought upon New Delhi by Nato member countries.