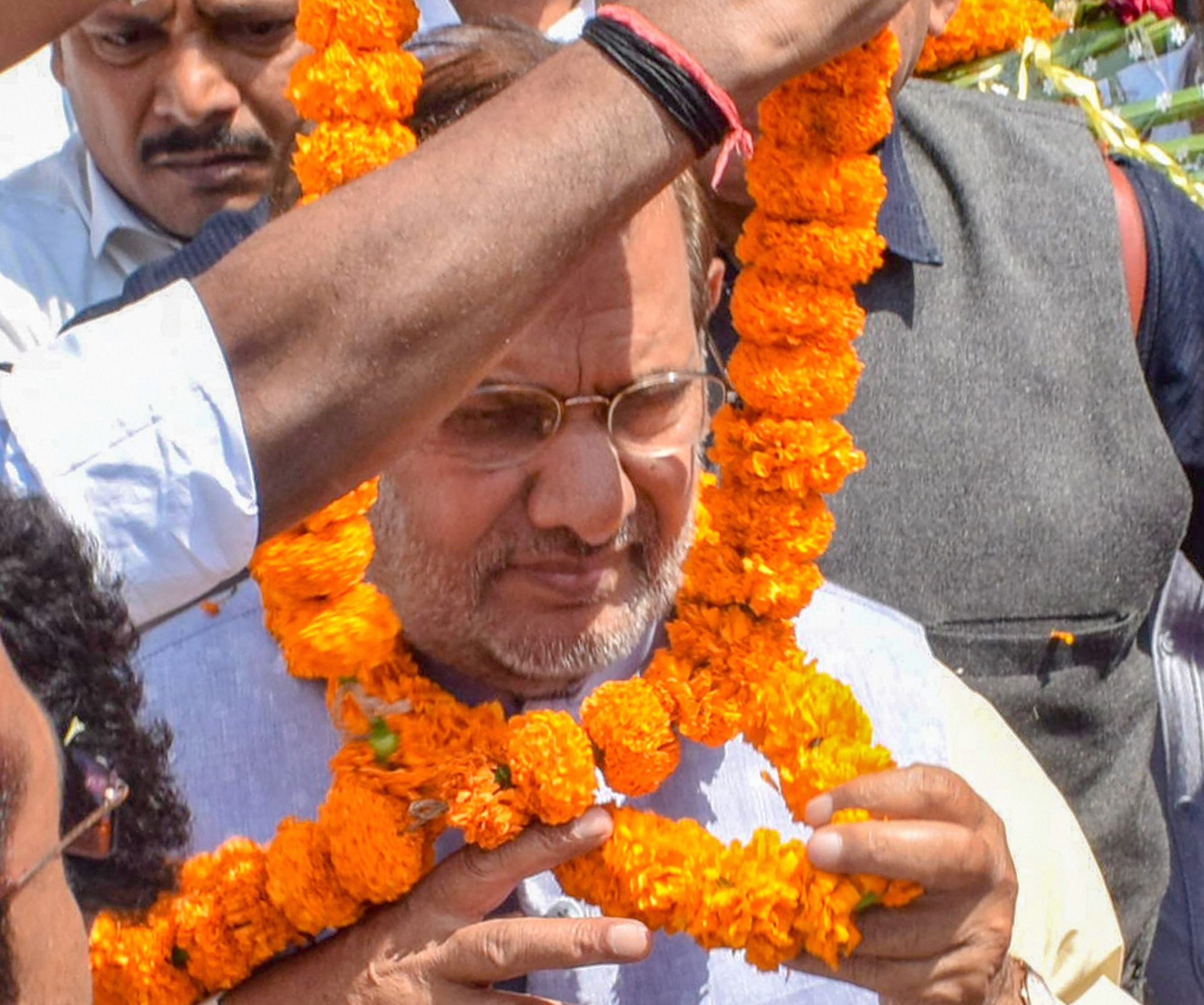 The opposition 'Mahagathbandhan' in Bihar on Friday announced its seat-sharing formula for the 40 Lok Sabha seats in the state, half of which will be fought by Lalu Prasads RJD and nine by Congress.

Leaders of all alliance partners of the Mahagathbandhan, including BPCC president Madan Mohan Jha were present at the press conference.

However top leaders like Tejashwi Yadav (RJD), Upendra Kushwaha, Sharad Yadav and Jitan Ram Manjhi were conspicuous by their absence.

Candidates were also announced for the Lok Sabha seats that go to polls in the first phase, for which filing of nominations will end on March 25 and votes will be cast on April 11.