Resort receptionist was killed for refusing to give 'special services' to guests: Uttarakhand DGP

Earlier, a Facebook friend of the staffer, had reportedly said that his friend was killed as she refused to have sex with guests as demanded by the resort owner 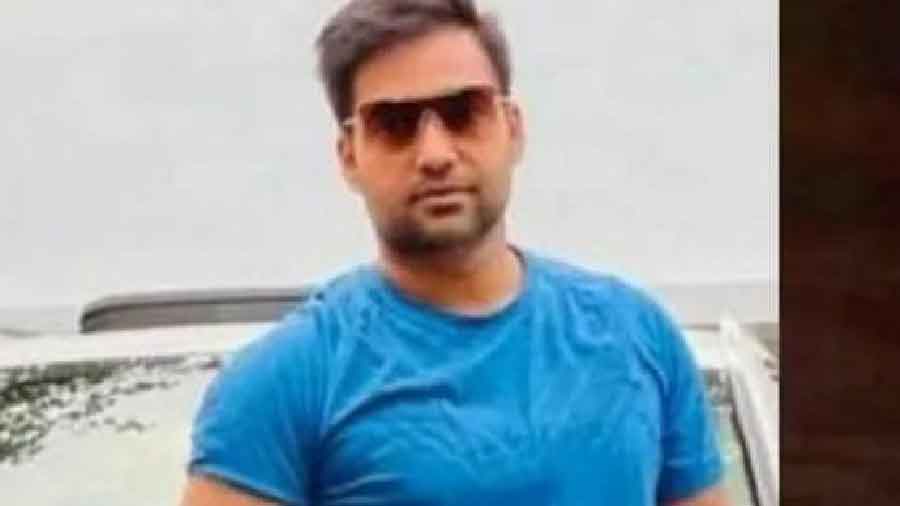 The Uttarakhand police chief on Saturday said that the 19-year-old receptionist, whose body was fished out from a canal on Saturday, was being pressured by the resort owner to provide "special services" to guests.

DGP Ashok Kumar said that this much has been known from the girl's chat with a friend of hers.

Earlier, a Facebook friend of the receptionist, had reportedly said that his friend was killed because she refused to have sex with guests as demanded by the owner of the resort where she worked.

A receptionist at a resort owned by a BJP leader's son, was allegedly killed by the owner and his two other employees.

Before her body was found, she was reported missing by her parents after they could not find her in her room Monday morning.

Reportedly, the friend said that she had called him the night she was killed to tell him she was in trouble.

Resort's owner Pulkit Arya, its manager and assistant manager were arrested on Friday and sent to a 14-day judicial custody.

Pulkit Arya, the key accused in the case, is a son of Vinod Arya, a BJP leader from Haridwar.

The mob smashed the windowpanes of the car and roughed up the three men.

Some women, part of the mob, demanded that the accused must be hanged.

The girl's body was recovered Saturday morning from the Cheela canal into which she had been thrown by her alleged killers.

A post mortem of her body is currently underway at the All India Institute of Medical Sciences, Rishikesh, police said.

On the alleged delay in action against the culprits, DGP Kumar said the matter was transferred to regular police from revenue police on Thursday, and within 24 hours the accused were sent behind bars.

Meanwhile, a pickle factory near the resort owned by Arya caught fire on Saturday, raising doubts whether it was an attempt by the murder accused to destroy evidence.

Chief Minister Pushkar Singh Dhami has ordered an SIT, to be headed by DIG P Renuka Devi, to probe into the killing of the girl.

"It may also be an attempt to destroy evidence," Pradesh Congress leader Garima Dhasauni said.