Ramdev 'can't say' who will be the next Prime Minister 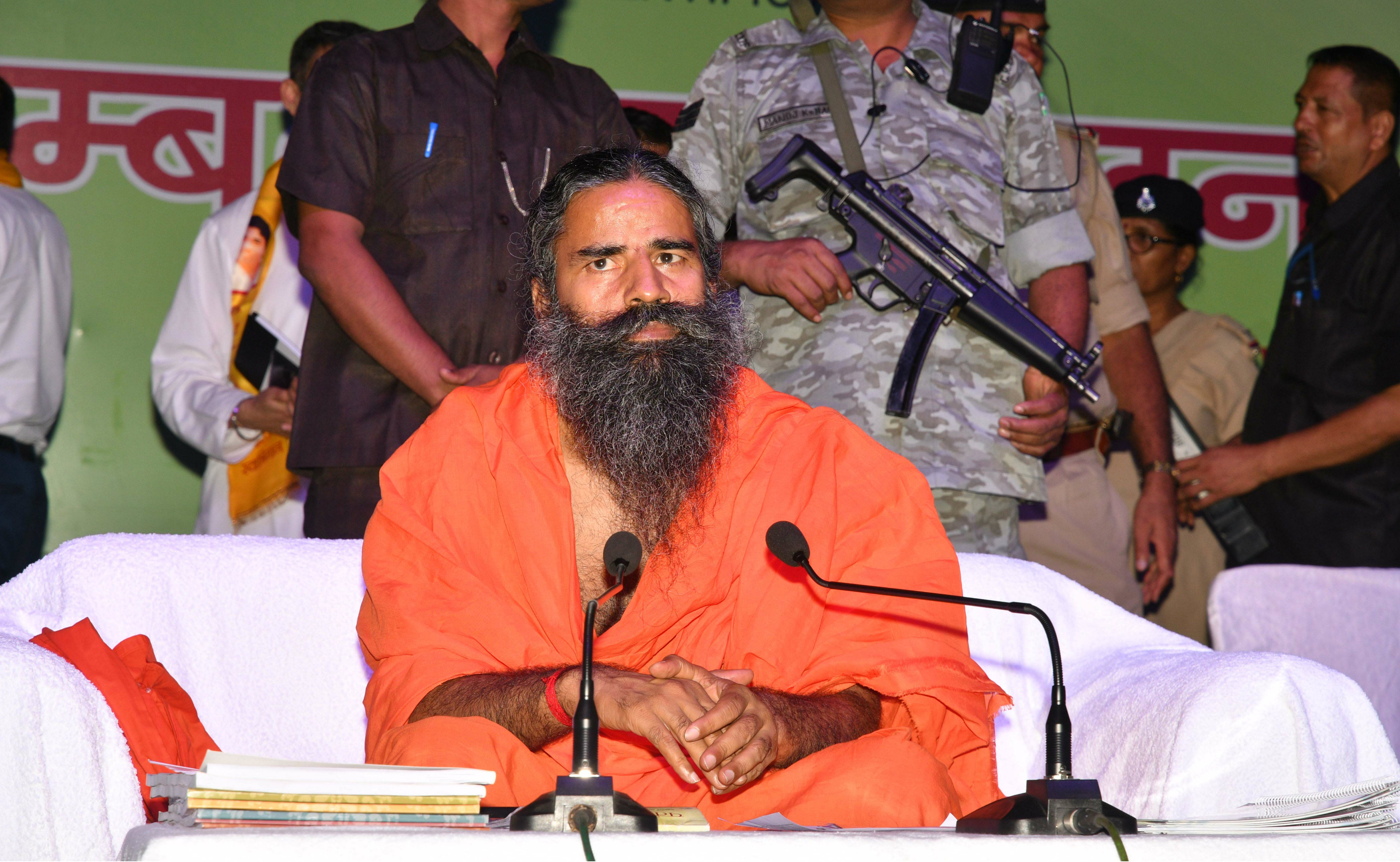 Baba Ramdev has said it was 'very difficult' to predict the country's next Prime Minister in view of the current political situation.

Noting that he was 'not focused' on politics, the 53-year-old yoga guru said he would not support or oppose anyone in the 2019 Lok Sabha elections.

Talking to reporters at the Madurai airport on Tuesday, Ramdev said, 'We can't say who will become the next Prime Minister (after the 2019 general elections).'

'We do not have a political or religious agenda... We want to make a spiritual India and world... Not Hindu India or communal India,' he added.

Ramdev, was in the state to attend a national executive meeting of Bharat Swabhiman in Rameswaram, claimed that the BJP would lose trust if the 'Ram Mandir' was not built in Ayodhya now.

On actor Naseeruddin Shah's remarks on mob violence in Uttar Pradesh, he said: 'Accusing India of religious intolerance amounts to degrading the country's pride.' The allegation that the country is religiously intolerant is tantamount to 'ungratefulness, disrespect and treason', he added.