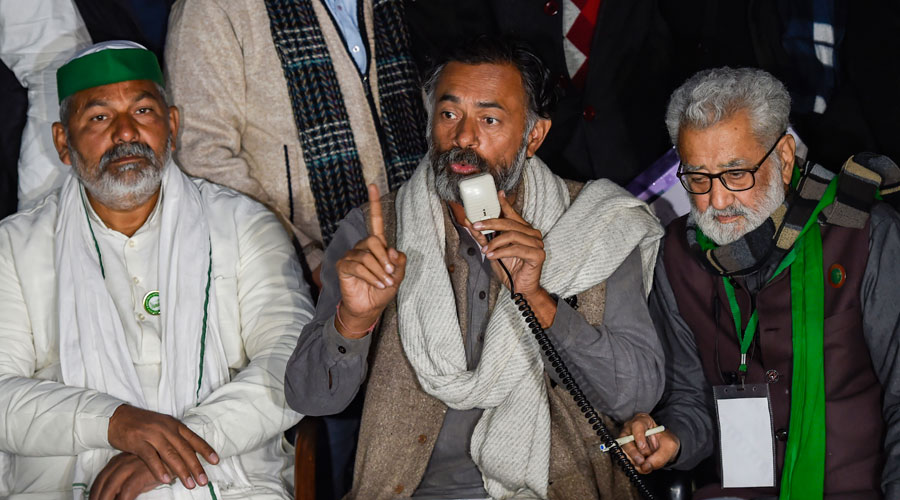 Bharatiya Kisan Union (Ekta Ugrahan), one of Punjab’s largest farmer organisations protesting against the farm laws, on Sunday said it has been asked by a central agency to submit its registration details that allow it to receive foreign funds.

The BKU (Ekta-Ugrahan) president, Joginder Ugrahan, and its general secretary, Sukhdev Singh, said the “Centre is using all tactics as their sole purpose is to defeat the ongoing agitation”.

“They are asking for details about NRI funds. The NRIs from Punjab help us with donations from their hard-earned money. They are supporting our agitation, what is the problem in that? Back home too, people support us,” Ugrahan said.

Singh said that “a department under the Centre has sent an email which we received through our bank’s branch in Punjab. In the email, it was stated that we should give registration details in respect of these donations from abroad otherwise they will be sent back”.