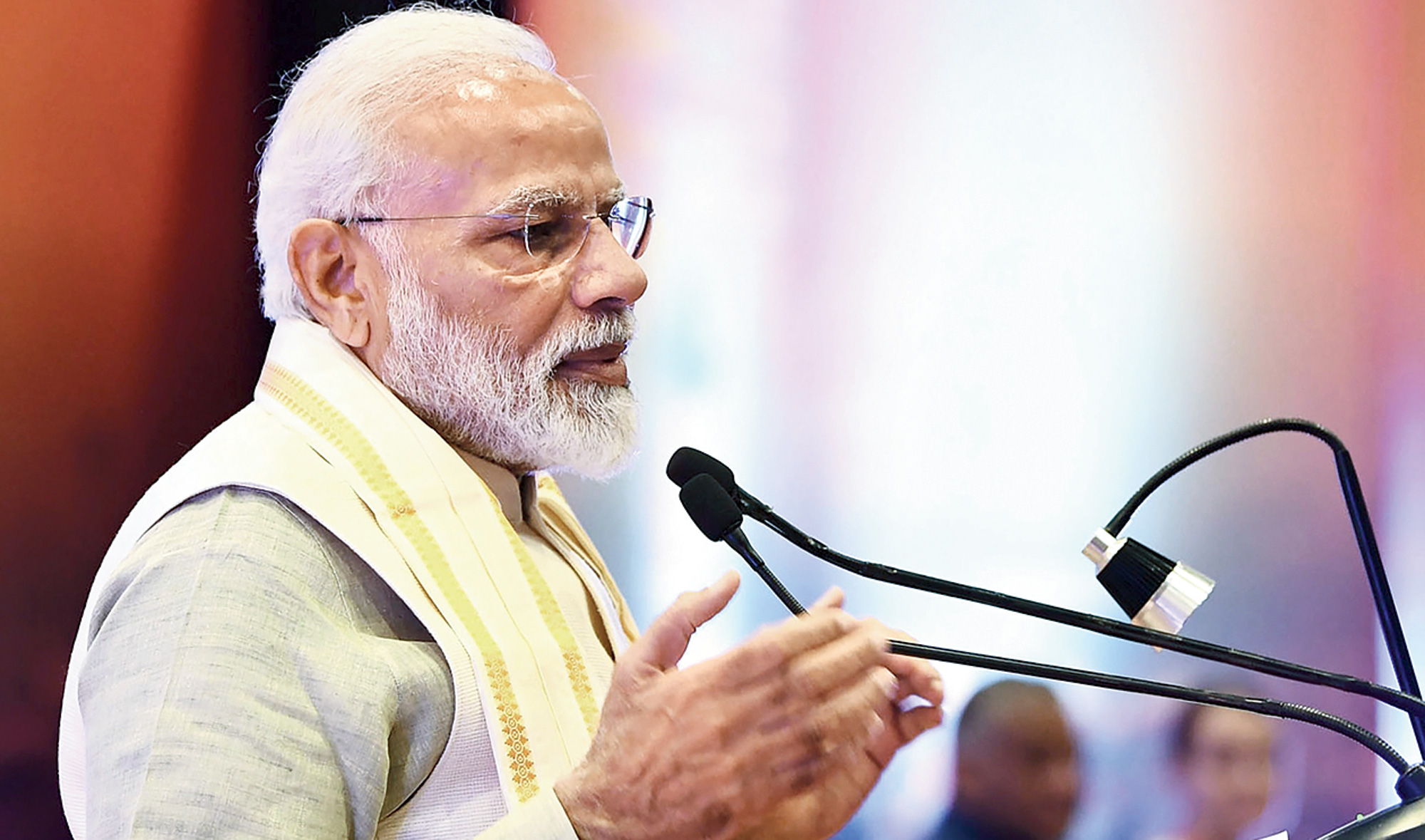 Prime Minister Narendra Modi has said the fight was against terrorists and not Kashmiris, speaking up over a week after people from the Valley were attacked in different places and a few days after allies piled pressure on the BJP.

Along with an impassioned appeal to protect Kashmiris, the Prime Minister warned of stern action against those “who live in India and push for separatism” and set up a test of honour for Imran Khan rooted in the Pakistan Prime Minister’s Pathan origins.

“People are filled with angst (post-Pulwama). But I want to make an appeal, particularly to the youths. We have given full freedom to our army. There is outpouring of ‘veer ras’ (bravery and heroism) in the social media,” Modi told a meeting at Tonk in Rajasthan.

“It is the duty of every citizen of Hindustan to safeguard the children of Kashmir in any part of the country,” the Prime Minister said.

Allies such as the Akali Dal had asked Modi to act against Meghalaya governor Tathagata Roy for supporting a call to boycott Kashmiris.

“Is baar hisab sabka hoga; hisab pura hoga, (This time, everybody will be held to account fully),” Modi said, invoking Maa Bhavani, a form of Goddess Durga and worshipped in western Rajasthan.

On the Pakistan Prime Minister, Modi said: “I told him (during a courtesy phone call after Khan won the election) India and Pakistan has fought many battles. Pakistan got nothing. Every time, India won. I told him let us fight against poverty and illiteracy. He told me, ‘Modiji, I am the son of a Pathan. I speak true and I act true’. Today, the time has come for him to stand true to his words. I will see whether he stands true to his words or not.”

The children of Kashmir are fed up with terrorism and want to join the rest of the country, Modi said. Kashmiris take care of people when they go on the Amarnath shrine yatra, he said, adding: “Kashmiri Muslims had lined up to give blood to save lives (during terror attacks on pilgrims).”

The Prime Minister said those who offer good wishes to people chanting “Bharat tere tukde honge” would not be tolerated.

“Stern action would be taken against those who live in India and push for separatism. This is changed India. This pain will not be tolerated. We will not sit quiet after suffering this pain. We know how to crush terrorism,” Modi said.