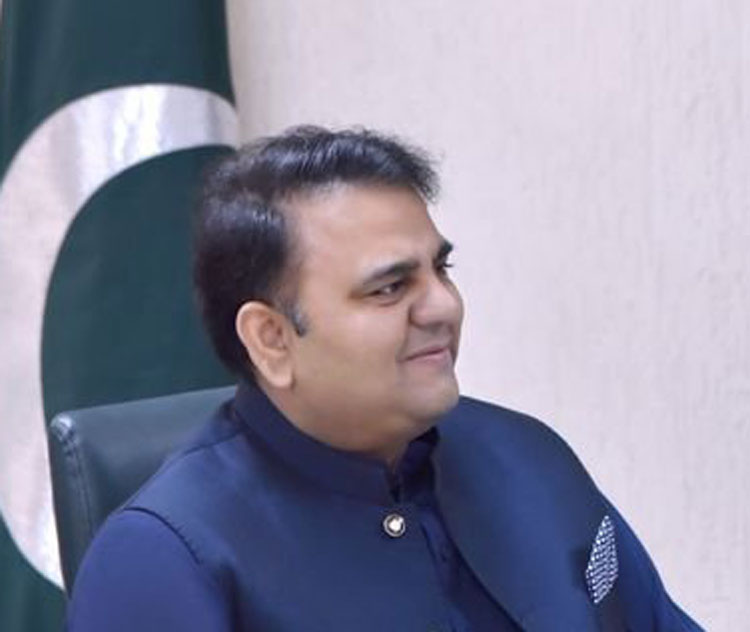 Pakistan plans to take action against militant groups operating on its soil, a minister said on Monday, amid global pressure to act after the suicide bombing that killed 40 Indian paramilitary police in Kashmir last month.

But information minister Fawad Chaudhry denied Indian accusations that Pakistan was involved in the February 14 attack in Pulwama that led to a sharp rise in hostilities, saying it “had nothing to do with us”.

Chaudhry said the decision to act against militant groups was taken at a meeting of the National Security Committee before the Pulwama suicide bombing, claimed by the Jaish-e-Mohammed.

“A full-fledged strategy is now in place,” Chaudhry told Reuters. “We have different strategies for different groups, but the main aim is that we have to enforce the writ of the state. We have to demilitarise if there are groups (on our soil).”

The nuclear-armed neighbours had both carried out aerial bombing missions last week and on Wednesday fought a brief dogfight in the skies but stepped back from the brink after Islamabad on Friday handed back captured Indian Air Force pilot Abhinandan Varthaman as a peace gesture.

Britain and the US had welcomed the wing commander’s return but urged Islamabad to take action against militant groups carrying out attacks on Indian soil.

Islamabad denies assisting the groups or using them as proxies in its rivalry with India.

Previous vows by the Pakistan government to crack down on anti-India militant groups have largely come to nothing, with militant leaders living freely in Pakistan.

Pakistan’s English-language Dawn newspaper said a source had briefed journalists that a crackdown against militant groups was imminent.

“The action would soon be visible as things progress,” Dawn cited the source as saying. It did not identify the source or say whether it was from the military or the government.

Chaudhry said Pakistan would use an “economic, political and administrative strategy” that would adhere to Pakistan’s 2014 National Action Plan that had vowed to stamp out militant groups.

Analysts say security services carrying out the NAP did not target anti-India outfits.

Chaudhry added that Pakistan would also fulfil demands set out by a global watchdog, the Financial Action Task Force (FATF), which put Pakistan on a terrorism watch list in 2018 on the urging of the US and European nations.

“We have to implement FATF conditionalities, and likewise, we have taken strict measures on money-laundering to dry the source of funding for these groups,” Chaudhry said.

The government, the minister said, was looking to close “loopholes” that allowed banned groups to operate. “With banned groups it will be made sure that they will be banned in practical terms also,” he said. “The problem is that they change names and start operating with other names. This needs to be taken care of.”

On the February 14 attack, Chaudhry said: “We have looked at the incident and it is our considered opinion that Pulwama has nothing to do with us.”

The US, Britain and France proposed last week that the UN Security Council blacklist Jaish chief Masood Azhar. A vote is due to be held in mid-March with a focus on Pakistan’s staunch ally China, which has blocked previous attempts by world powers to sanction Azhar.

Pakistan’s foreign minister had last week told CNN that Azhar was in Pakistan and “really unwell”.