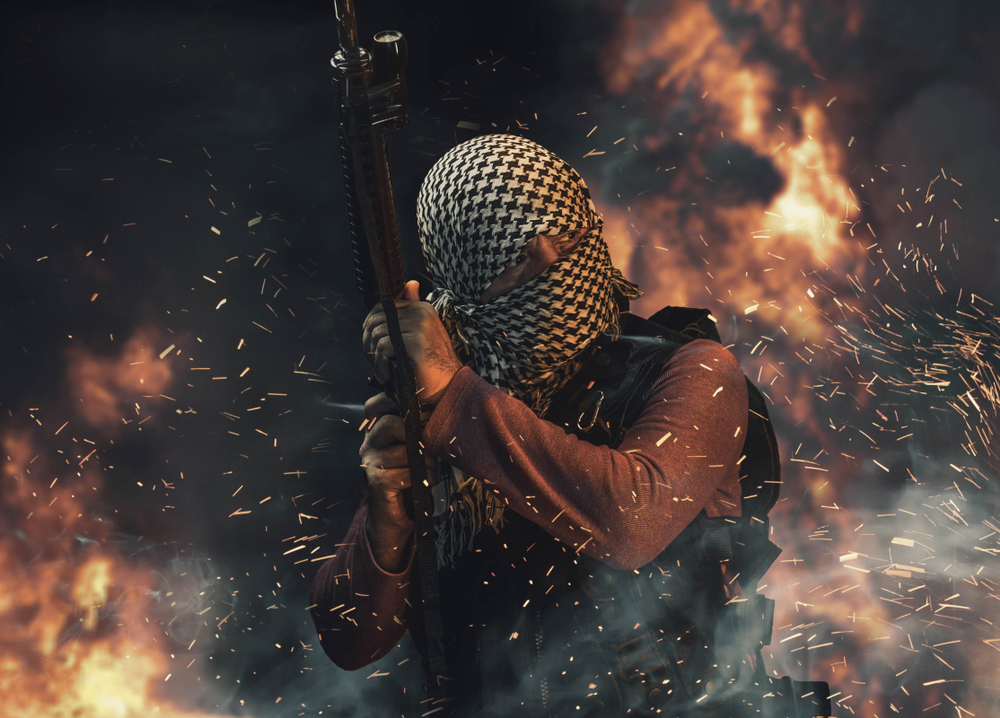 Pakistani agencies were desperately looking to carry out terror attacks in Jammu and Kashmir and even in the hinterlands following the abrogation of the special status given to Jammu and Kashmir under Article 370
(Representational image by Shutterstock)
PTI   |   New Delhi   |   Published 08.10.19, 10:17 AM

Pakistan has activated at least 20 terror camps and another 20 launch pads along the Line of Control (LoC) with increased efforts to ensure infiltration of as many terrorists as it can into Jammu and Kashmir before the onset of winter, officials told news agency PTI on Tuesday.

The terror training camps and launch pads, with at least 50 terrorists in each, were reported to have been activated after they were temporarily shut down following the bombing of a CRPF bus in Pulwama in February and the subsequent retaliatory bombing of terror camps in Balakot by the Indian Air Force (IAF).

Pakistani agencies were desperately looking to carry out terror attacks in Jammu and Kashmir and even in the hinterlands following the abrogation of the special status given to Jammu and Kashmir under Article 370 and its bifurcation into two Union Territories, a security official said quoting intelligence inputs.

Since the terrorists have not been able to carry out any major attack, the Pakistani agencies were trying hard to push as many terrorists as they could into Jammu and Kashmir.

“We have intelligence inputs that Pakistan has activated at least 20 terror training camps and another 20 launch pads with about 50 terrorists in each. All these terrorists will infiltrate through LoC wherever and whenever there are opportunities,” the official said.

Even though the security forces remain on high alert and have enhanced their vigil along the border, many terrorists have been able to infiltrate in recent weeks.

The director-general of Jammu and Kashmir police, Dilbag Singh, has said 200 to 300 terrorists are active in the state and Pakistan has intensified cross-border firing to push in as many of them as possible before the onset of winter.

“The number of active terrorists (in Jammu and Kashmir) is between 200 and 300... The figure usually does not remain static and goes up and down,” Singh told reporters during a visit to the border district of Poonch on Sunday.

Singh has also said a large number of ceasefire violations are taking place in both Kashmir and Jammu regions.

The ceasefire violations have been taking place in Kanachak, R.S. Pura and Hira Nagar (along the international border) and quite frequently along the LoC in Poonch, Rajouri, Uri, Nambla, Karnah and Keran.

There have also been intelligence inputs that top terrorists belonging to the Lashkar-e-Taiba, Hizbul Mujahideen and Jaish-e-Mohammad, operating in Jammu and Kashmir, have recently held a meeting and decided to intensify their attacks on security forces and other sensitive targets, another official said.

Following the Centre’s August 5 announcement of the abrogation of the special status given to Jammu and Kashmir, Pakistan has also intensified its diplomatic offensive against India, especially in the West.