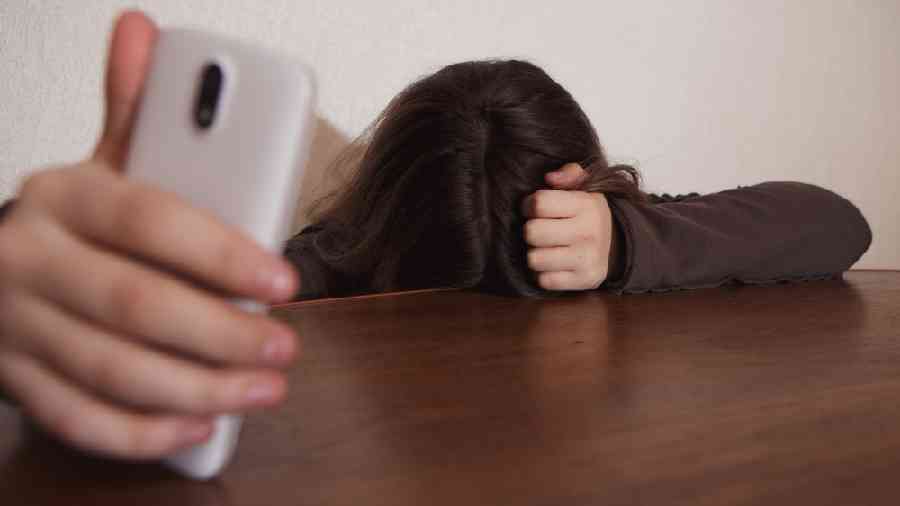 Babu S. Nair, counsel for the petitioner, had argued that the atrocity act’s provisions apply only when the alleged insults are made in “public view”.
Representational picture
K.M. Rakesh   |   Bangalore   |   Published 29.07.22, 02:40 AM

Kerala High Court has ruled that the Scheduled Caste and Scheduled Tribes (Prevention of Atrocities) Act would apply to purported offences made on digital platforms, saying any restrictive interpretation of the law would make it redundant in these technologically advanced times.

Sections 3(1)(r) and 3(1)(s) of the act specify that any intentional insult, intimidation with intent to humiliate, or abuse of members of either community should have taken place in “public view” to count as offences under the act.

The high court said: “The digital presence of persons through the Internet has brought a change to the concept, purport and meaning of the word(s) ‘public view’ (in the act).”

It rejected an anticipatory bail plea from Sooraj V. Sukumar, managing director of True TV, a Malayalam YouTube channel that had broadcast content with disparaging remarks against a woman employee from a Scheduled Tribe who had earlier accused a journalist of having asked her to pose in the nude to create a morphed video of a woman minister of the state.

Babu S. Nair, counsel for the petitioner, had argued that the atrocity act’s provisions apply only when the alleged insults are made in “public view”.

He referred to how, when then chief minister E.K. Nayanar was accused of making disparaging remarks about a Dalit, the high court had ruled that comments passed within the four walls of a hall did not constitute an offence under the act.

But Justice Thomas held that the law needed to adapt to the changing times.

“Though normally, statutes are to be construed by applying the principle of the maxim contemporanea expositio est optima et fortissima in lege (contemporaneous exposition is the best and strongest in law), however, when the surrounding circumstances undergo a drastic change after the statute was enacted, the rigid application of the above maxim may not be conducive,” he observed.

“Future discoveries and changes in technologies may have to be brought within the purview of the statutes. A remedial statute of this nature must be able to adapt to the circumstances. For that purpose, the statute must be read as ‘always speaking’ and with life.”

He added: “Circumstances may arise when the language of a statute must be interpreted as embracing advancements in technology to avoid the statute becoming a dead letter. Parliament would never have intended society to remain static, and therefore elasticity to the words ought to be brought in through the process of interpretation without doing damage to the legislative intent.”