Not so serious, says Karnataka Minister on teacher referring a student 'Kasab'

His remarks came after a video showing an assistant professor in Manipal calling a student by the name the terrorist and the student countering it, had gone viral 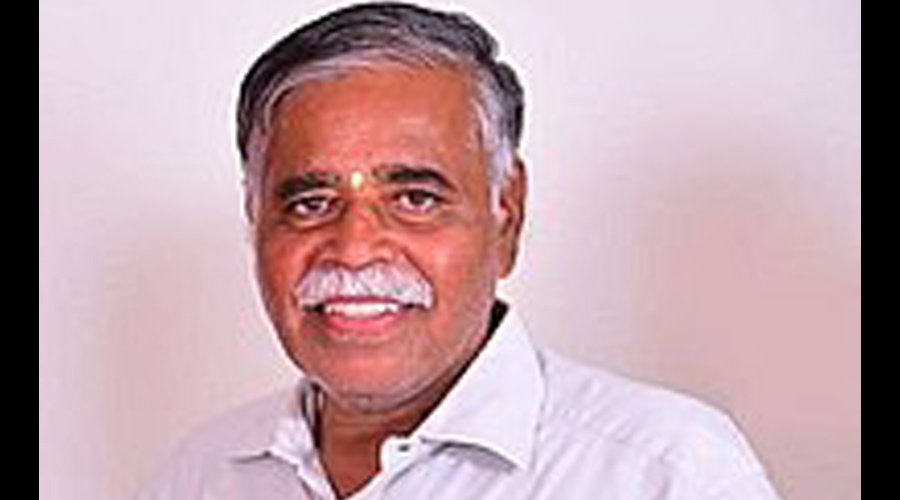 Karnataka Minister of School Education and Literacy B C Nagesh reacting to the recent controversy following an assistant professor allegedly referring to a student as "Kasab", felt that it is "not so serious".

He also sought to know why names from a particular community became a national issue, but names like "Ravana" or "Shakuni" which are so commonly used for referring, does not become an issue at all.

"It is unfortunate, the incident shouldn't have taken place, the teacher should not have used that name. But I also feel that it is not such (a) serious thing, because we use the name of Ravana for many students many times, we also use the name of Shakuni many times, but that doesn't become an issue at all," Nagesh said.

Speaking to reporters, he said, "Why the name of (a person) who belongs to a particular community becomes an issue, I don't know. Though the issue has been taken seriously and action has been taken against the teacher. But, why some names become a national issue, I cannot understand."

On Monday, a video showing an assistant professor in Manipal calling a student by the name "Kasab", and the student countering it, had gone viral.

Later, the professor tendered an apology. The video had gone viral on social media, and the university has debarred the faculty from classes.

Taking a swipe at Modi at a rally in Behrampura area of Ahmedabad city on Monday, Kharge had said the prime minister asks people to vote "looking at his face" in all elections. "Are you 100-headed like Ravan," he had said.