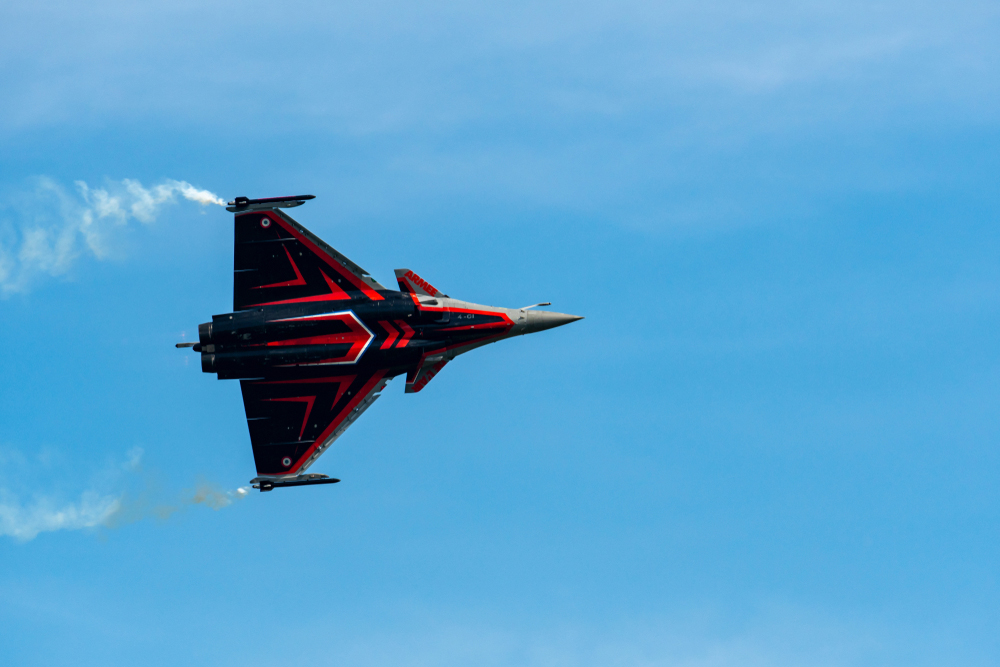 Last month, several retired bureaucrats had questioned the “unconscionable and unwarranted delay” in the filing of the CAG report on the Rafale deal and the demonetisation.

On Friday, PAC member B. Mahtab told this newspaper that he knew of no such report till now. “Since the court is referring to material placed before it, the question is, how can the government say this? Has the report been shown to the government?” Mahtab asked.

Another PAC member said off the record that when a colleague in the committee wanted to look into the Rafale deal, officials from the secretariat told them that the CAG report was still awaited.

Later in the evening, Mallikarjun Kharge, the current PAC chief and a Congress veteran, told a media conference: “I asked the deputy CAG today, ‘How did it happen? Where is the report; did you get any information?’ I have not signed any report, it is not placed in Parliament. Unless it is placed in Parliament, nobody can talk about it.”

Kharge added: “The CAG does not have that report. The PAC has not examined any such report…. This is strange….”

Even before Congress president Rahul Gandhi, who was leading the media conference where Kharge spoke, commented on paragaraph 25 and accused the government of tripping on its own web of lies, petitioners Prashant Bhushan, Yashwant Sinha and Arun Shourie issued a joint statement asserting that the facts mentioned in this paragraph “are neither on record nor factually correct”.

CPM general secretary Sitaram Yechury tweeted: “No CAG report in Rafale Scam so far. Who misled Supreme Court? What other lies were told by govt in the sealed cover? It was not a signed affidavit that govt gave & Ministers have made more misleading statements. This in itself, calls for an enquiry. A JPC probe is the only way.”

In response to a question from The Telegraph, attorney-general K.K. Venugopal said on Friday evening that he had not yet read the 29-page judgment. “I have not misled anybody or the court. I have not read the judgment so far. I have to first go through the judgment, see what is there in it. I also have to see what I have stated in the court and the materials placed before it. I can comment on the issue only after that,” he said.

A few hours earlier, PTI had quoted Venugopal as saying: “The Supreme Court judgment on Rafale deal is excellent and I am extremely happy. The court has accepted all our arguments.”

“I think a clean chit has been given to the government on Rafale deal,” he had added.

Asked about the questions over the CAG report Rahul had raised, law minister Ravi Shankar Prasad said: “He is going into technicality, I am going on substance. The court verdict is in 34 para(graph)s. It has dealt with all the issues (raised by Rahul). If he (Rahul) wants to find faults to do politics, I have nothing to say.”

The Supreme Court on Friday dismissed petitions questioning key aspects of the Rafale deal, prompting the government and the BJP to tom-tom the verdict as a “clean chit”.

In the midst of the celebrations, a mystery popped up and stuck out like a sore thumb in the form of Paragraph 25 in the judgment.

The paragraph said the public accounts committee (PAC) of Parliament had examined the report of the Comptroller and Auditor General of India (CAG) on the Rafale deal.

The catch: till late Friday night, neither the government nor anyone else could shed light on any CAG report on the Rafale deal that had been submitted to, let alone vetted by, the PAC whose primary function is to examine CAG reports after they are tabled in Parliament.

Paragraph 25 of the judgment, delivered by a three-judge bench headed by Chief Justice of India Ranjan Gogoi, said: “The material placed before us shows that the government has not disclosed pricing details, other than the basic price of the aircraft, even to the Parliament, on the ground that sensitivity of pricing details could affect national security, apart from breaching the agreement between the two countries.

“The pricing details have, however, been shared with the Comptroller and Auditor General and the report of the CAG has been examined by the Public Accounts Committee. Only a redacted portion of the report was placed before the Parliament, and is in public domain.”

Till late into the night, there was no clarity on which CAG report the court was referring to.

Officials said there was no CAG report yet on the Rafale deal. It is expected to be tabled only in January-end before the start of the budget session.

Not only have CAG officials confirmed that there is no report yet on the Rafale deal, at least two members of the PAC, too, told The Telegraph they had not received any such report till now.

If a CAG report did reach the government and its contents were shared with the court before taking Parliament into confidence, it can raise several grave questions involving the legislature and the executive.

As the supreme auditor of the accounts of the government, the CAG reports to the President, not the Centre. Rajiv Mehrishi, who was home secretary between 2015 and 2017, is the current CAG.

“The reports of the Comptroller and Auditor General of India relating to the accounts of the Union shall be submitted to the President, who shall cause them to be laid before each House of Parliament,” the rules say.

The report then goes to the PAC. From the CAG report, the committee picks out select excerpts that are known as audit paragraphs for in-depth examination and submits its own reports to the House.

On Friday, the CAG officials this newspaper spoke to were caught by surprise when asked about the reference made by the Supreme Court in paragraph 25 of the judgment.

According to these CAG officials, even the “exit conference” has not yet been scheduled. Before an audit report is completed, the CAG has to call an “exit conference”, which allows the ministry or department concerned to make its final arguments and provide supportive documents.

After the exit conference, it takes at least a month for the CAG to send its report to the President. This one month is needed for translating and printing the report.

What the Rafale controversy is about