Believes an anti-BJP alliance is “the need of the hour” 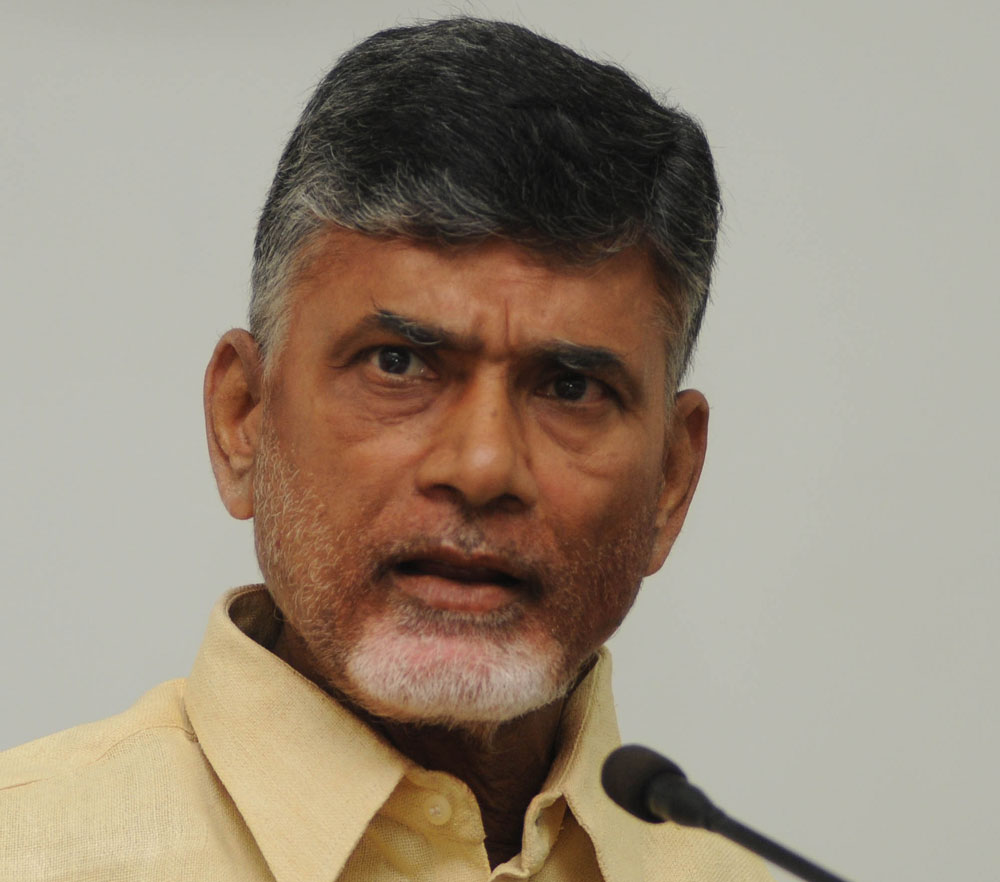 CM N. Chandrababu Naidu wants to forge an understanding with the smaller parties and then approach the Congress for a strong alliance against the BJP
Telegraph file picture
Our Special Correspondent   |   New Delhi   |   Published 31.10.18, 09:03 PM

Andhra Pradesh chief minister N. Chandrababu Naidu has said the formation of an anti-BJP alliance was “the need of the hour” and that he would meet Congress president Rahul Gandhi in New Delhi on Thursday.

“Democracy is in danger,” Naidu said in Amravati late on Wednesday evening.

During his second visit to the national capital in six days, he is expected to continue with his efforts at coalition building that had gathered steam over the past week.

In recent months, Naidu has shed the Desam’s traditional hostility towards the Congress, seeing an understanding with the national party as a political compulsion to get special category status for Andhra after the BJP reneged on its election promise.

On Wednesday, Samajwadi Party leader Akhilesh Yadav had telephoned Naidu after which Desam sources said the former Uttar Pradesh chief minister stressed the need for all Opposition parties, along with the Congress, to work together.

Naidu hopes to use his experience in putting together the United Front government in 1996 and connections within the NDA, of which he was a part till recently, to act as a “process facilitator’’. Sources said his attempt is to repeat at the national level what the Desam did in Telangana: forge an understanding with the smaller parties and then approach the Congress.