Whatever allegations the man has levelled against me are false and baseless, says Iqbal 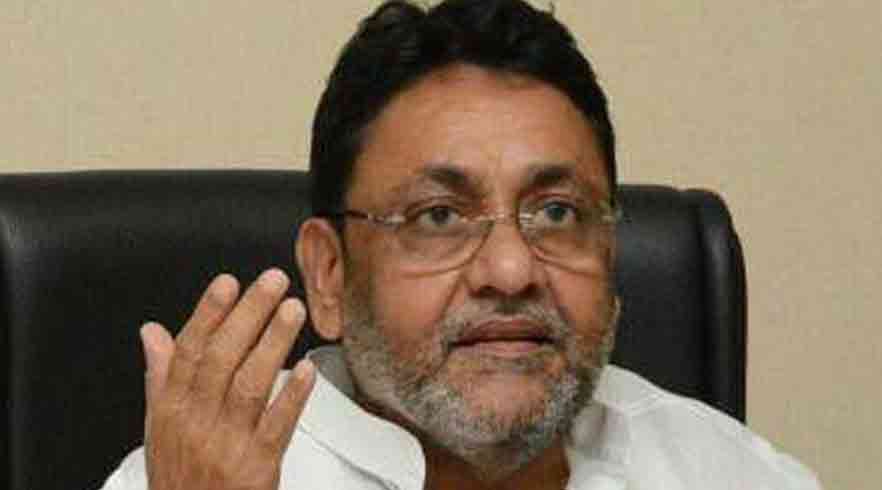 A city-based activist has lodged a complaint against Iqbal Malik, the younger brother of former Maharashtra minister Nawab Malik, for allegedly threatening him, a police official said on Sunday.

Vinod Sonkamble, who is a Right to Information Act (RTI) activist, said in his complaint that Iqbal Malik threatened him at the Brihanmumbai Municipal Corporation's (BMC) ward office in Kurla last month after he raised an issue of illegal constructions in the area, he said.

The activist said that in May this year, he had approached the BMC authorities and complained about more than 80 illegal structures in Kurla, which allegedly belonged to one Gulam Mustafa Malik, whom Iqbal Malik knew. On July 25, the civic officials ordered demolition of those structures.

On July 26, when Sonkamble reached the ward office, Iqbal Malik threatened him there, he alleged.

A Kurla police station official said Sonkamble has submitted his complaint to Mumbai police commissioner and deputy commissioner of police (zone 5), but no case has been registered so far.

Iqbal Malik said, "Whatever allegations the activist has levelled against me are false and baseless. I have not threatened anyone."