Taseer’s father is the late Salmaan Taseer, a Pakistani liberal politician who was shot dead by his guard for his opposition to the blasphemy law there 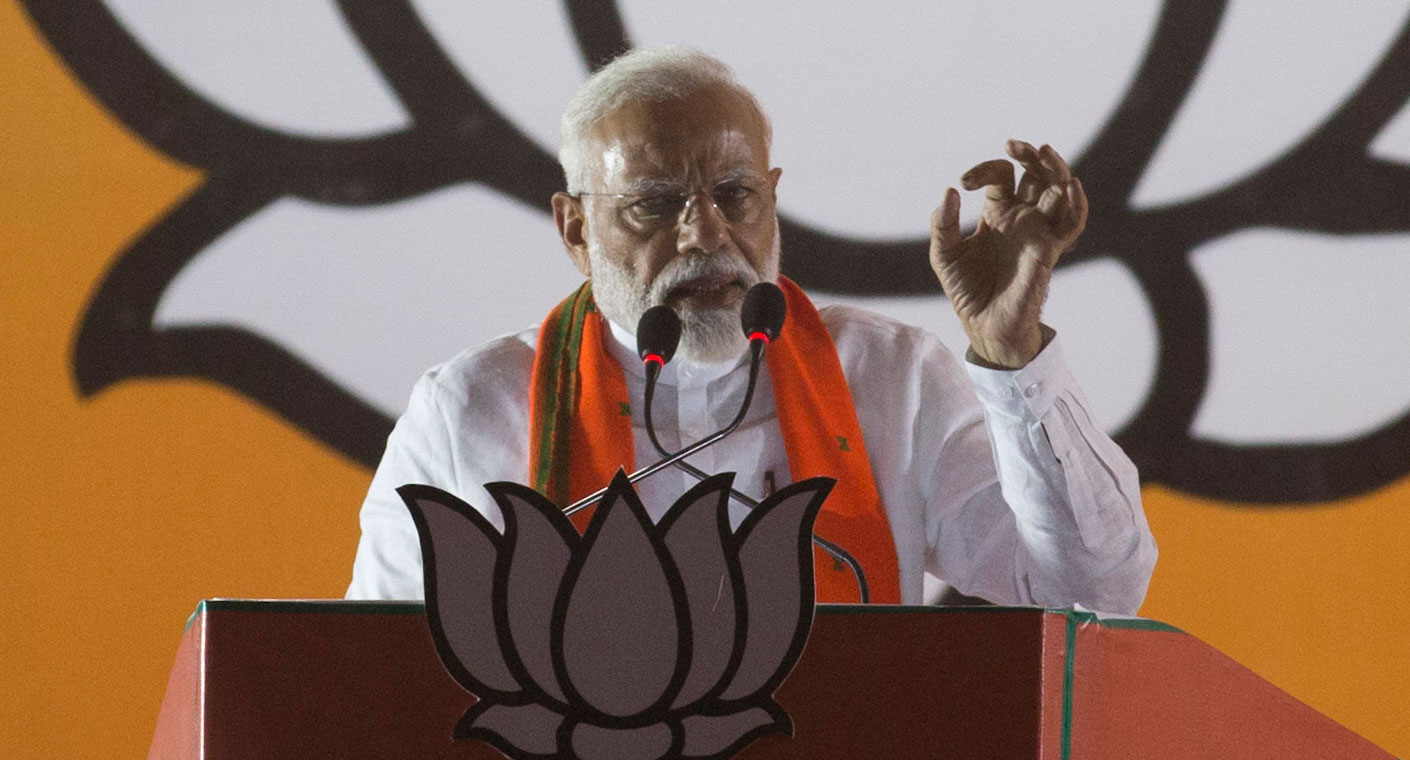 The BJP on Saturday chose to highlight columnist and author Aatish Taseer’s Pakistani lineage to question the credibility of his article on Prime Minister Narendra Modi in Time magazine titled “India’s Divider in Chief”.

Taseer’s father is the late Salmaan Taseer, a Pakistani liberal politician who was shot dead by his guard for his opposition to the blasphemy law there.

The Time cover story, which asks the question “Can the World’s Largest Democracy Endure Another Five Years of a Modi Government?”, had been widely discussed on social media and applauded by Modi’s political rivals like Mamata Banerjee.

On Saturday, the BJP fielded spokesperson Sambit Patra to suggest Taseer’s article in Time magazine was an indirect effort by Pakistan to malign Modi.

Recently, in response to a question by a former BBC journalist on whether an Indian magazine could have published such a cover, Tavleen Singh had tweeted: “You will find that it (the article by Aatish Taseer) is a critique of the Indian political scenario, not just Modi. He calls Rahul Gandhi ‘an unteachable mediocrity’. And, by the way, Modi has been attacked in the Indian media since day one.”

Patra sought to link the article to the surgical and air strikes in Pakistan. “The way India gave a firm response with two surgical strikes and air strikes on Balakot, Pakistan wants to malign Modiji’s image internationally,” he said.