The pilot ejected to safety 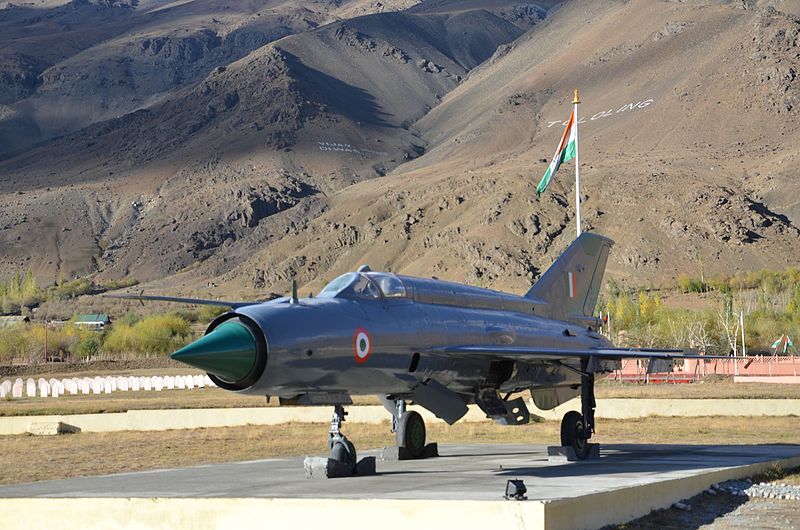 The pilot ejected to safety as the aircraft went down in Shobasar ki Dhani, 12 km from Bikaner city, the Bikaner superintendent of police Pradeep Mohan Sharma said.

He said police teams have rushed the spot to cordon off the area. No loss of life has been reported.

The aircraft, which was on a routine mission, had taken off from the Nal airbase near Bikaner, the defence ministry spokesperson said. A Court of Inquiry will be set up to investigate the cause of the accident, he added.

Indian Air Force Wing Commander Abhinandan Varthaman, who had been captured in Pakistan and then released, was flying a MiG-21 Bison.

While the media often call it “Flying Coffin” — because of the number of pilot casualties — MiG-21s have been the Indian Air Force’s mainstay during conflicts, including the 1999 Kargil standoff when it teamed up with MiG-29 and Mirage 2000 aircraft to keep the Pakistan Air Force’s F-16 interceptors under check.