Over a dozen more officials of the Delhi government were also under the scanner, a CBI officer said 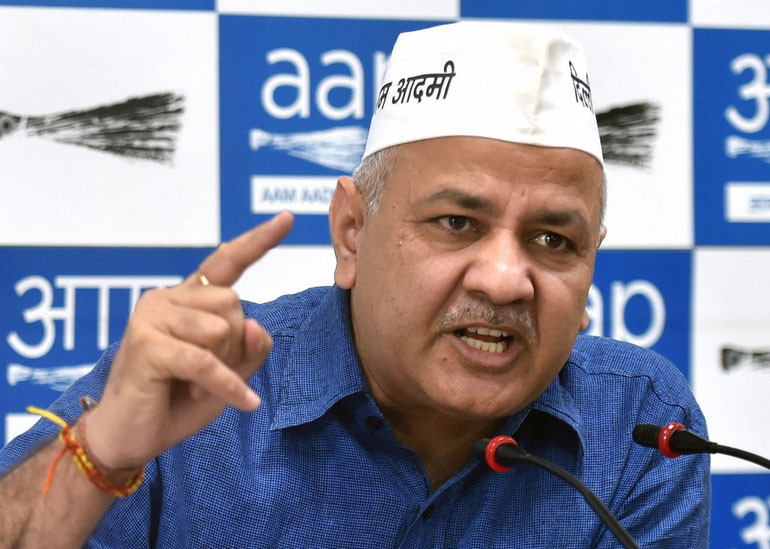 The agency, however, said it had not so far found Sisodia to be involved in the case.

“Madhav, who has been posted in the GST department of the Delhi government since October 2019, was arrested on Thursday night on the basis of information provided by a middleman, Dheeraj Gupta, who allegedly collected bribes from transporters on his behalf. Madhav, the goods and services tax officer in the trade and taxes department of the Delhi government, is also the OSD to the deputy chief minister of Delhi,” a CBI officer said.

Over a dozen more officials of the Delhi government, he said, were also under the scanner. “We carried out searches on Friday on the premises of IAS officer Udit Prakash Rai in connection with the case,” the CBI officer said.

“During questioning, Madhav alleged the involvement of Rai, a 2007-batch IAS officer…, following which the agency carried out searches on his premises at Civil Lines, south Delhi,” the officer said.

Acting on a tip-off from a transporter, the CBI had arrested Gupta, the alleged conduit, on February 5. The transporter had approached the agency last month claiming that GST officials of the Delhi government were demanding bribes for releasing trucks.

“Gupta had claimed that he had good connections with senior GST officials and demanded Rs 3.5 lakh for getting the transporter’s two trucks released. After registering an FIR against Gupta, sleuths had laid a trap on Wednesday in which he was caught red-handed accepting Rs 2.26 lakh of the bribe amount,” the officer said.

Madhav, who joined the service as head clerk in August 2003 in the education department, has been posted as OSD in Sisodia’s office since 2015.

On Friday morning Sisodia tweeted: “I have come to know that the CBI has arrested a GST inspector while taking bribe. This officer was posted as OSD in my office too. CBI should ensure strictest punishment for him. I have got several such officers arrested during the last five years.”