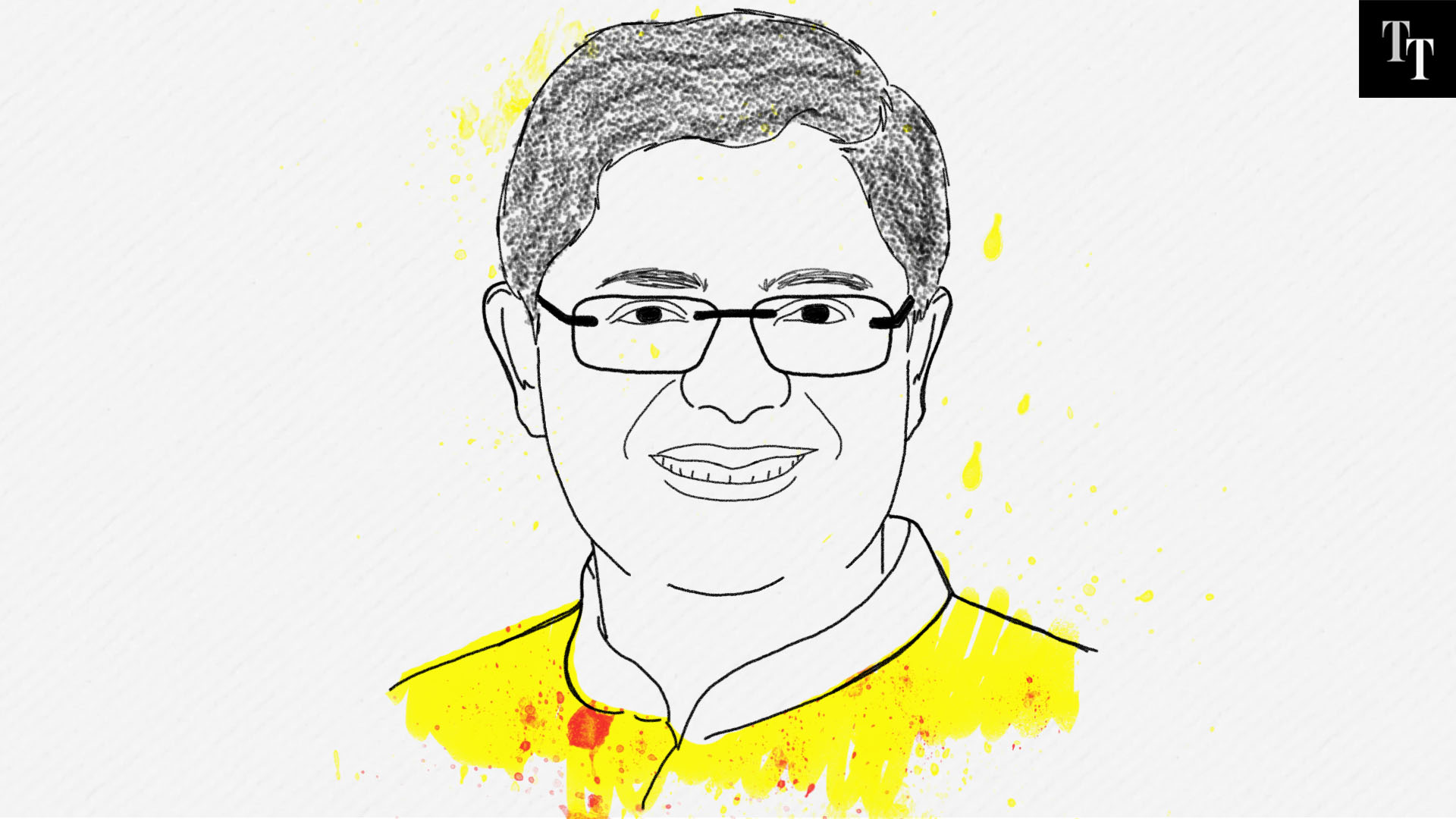 The contest in Kendrapara was between Baijayant Panda and the party of Naveen Patnaik. This was about a prestige fight.

Panda was once Odisha chief minister Naveen’s blue-eyed boy. Then there was a public fallout. Naveen suspended Panda from the Biju Janata Dal (BJD). The chief minister did not visit Panda’s home when the MP’s father passed away. Panda quit, and eight months later in 2018 appeared on BJP chief Amit Shah’s side.

The BJP had finally found a face for Kendrapara, the BJD bastion, which it had never won.

Some said that the Congress candidate, lawyer Dharanidhar Nayak, was expected to put up a tough fight against Panda. But the last time the Congress won this seat was 1952.

In 2014, the BJP had got barely a lakh votes, Dharanidhar 3.92 lakh, and winner Panda had clocked a little over 6 lakh votes.

Panda was one of few BJP leaders who attempted to defend the Prime Minister’s assumption that Pakistan’s radars could have difficulty detecting India’s fighter jets because of cloud cover the night the air force supposedly dropped bombs in Balakot.

Sad to see high IQ ppl like you echo the denial of physics of many haters.