After PM Modi extended the lockdown till May 4, all domestic and international commercial passenger flights were suspended 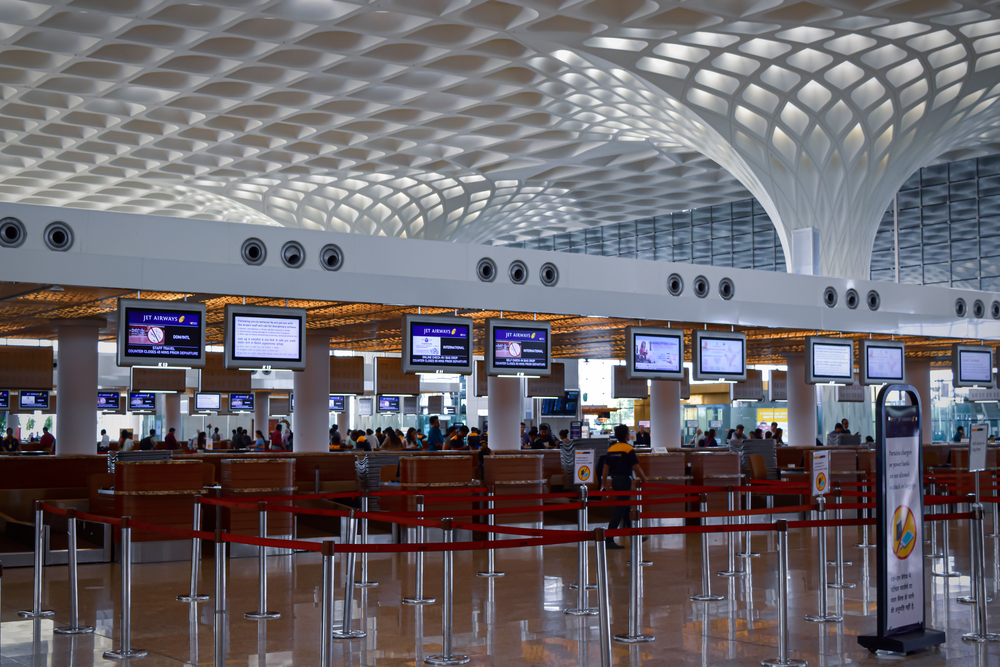 With the nationwide lockdown extended till May 3, domestic airlines have again decided not to refund customers in cash for their cancelled flights and instead have offered them rescheduling of tickets for a later date without any additional fee.

India had imposed a 21-day lockdown from March 25 to curb the spread of the coronavirus pandemic. Consequently, all domestic and international commercial passenger flights were suspended for this time period.

However, most of the airlines had been taking bookings except national carrier Air India for domestic flights for the period beyond April 14.

After Prime Minister Narendra Modi announced the extension of lockdown till May 3, aviation regulator DGCA issued a circular stating all international as well as domestic flights will remain suspended during the lockdown.

'Following orders from the ministry of civil aviation issued to all airlines, we have extended the suspension of our operations until May 3, 2020...We are in the process of cancelling the affected bookings and we will offer customers free of charge rescheduling to another date until December 31, 2020,' a Vistara spokesperson said in a statement.

The customer, however, will have to pay the fare difference, if any, at the time of rebooking, the airline said.

A GoAir spokesperson said that it has already 'factored in' these type of scenario and that the airline will review its earlier scheme of providing rescheduling free of cost at a later date while protecting their existing bookings for one year.

'In accordance with the Prime Minister's instructions and the DGCA's circular, GoAir has suspended all its flights till May 3,' GoAir said in a statement on Tuesday.

The civil aviation ministry should instruct airlines to 'halt unfair practice of taking advance bookings until resumption is certain and an interim transition schedule has been established', the Capa said in a series of tweets.

With the lockdown extended till May 3, passengers who have purchased tickets for the April 15 to May 3 would 'once again only be offered credit for future travel, rather than a refund,' it said.

In case of train travel, the railway ministry has said there will be no advance bookings on trains until further notice.

According to the consultancy, this continues to be unfair on consumers who have purchased a service that the airlines cannot deliver, albeit through no fault of their own.

Some passengers may not have a need to travel in future during the validity of the credit and will lose their money, it noted.

'Some carriers have opened full schedule for sale from 04-May. Even if flights resume from that date, which is not certain, it is highly unlikely that full operations will resume from day 1. Further flight cancellations almost inevitable, resulting in more pax funds in credit,' it said in another tweet said.

It may be mentioned here that the then customers of the erstwhile Kingfisher Airlines and Jet Airways could not recover their money which the two airlines had amassed on account of advance bookings only after their going belly up.

Capa in its March 18 report had stated that amid Covid-19 and in the absence of government support, 'several Indian airlines may shut down operations by May or June due to a lack of cash.

Within hours of the government extending lockdown to May 3, budget carrier IndiGo announced resumption of flight services though in a phased manner from May 4.

Announcing that all its flights are cancelled till May 3, IndiGo said, it is in the process of cancelling the reservations.'Your ticket amount is protected in the form of credit shell in the PNR, which can be utilised within one year of the issued date.'

'In its endeavour to reconnect critical air corridors post the lockdown, IndiGo, India's leading airline, will resume flight operations from May 4, 2020,' IndiGo said in the statement.

Gurugram-based spiceJet also said the amount from the cancelled ticket will be maintained in a credit shell.

'We are cancelling the reservation of those who booked tickets for travel till May 3, 2020. Upon cancellation your entire amount will be maintained in credit shell and the same may be used for fresh bookings and travel till February 28, 2021, for the same passenger,' it said.