Language push will be end of IITs: Director

Several teachers and officials have suggested off the record problems relating to infrastructure, teacher training and the students’ career opportunities 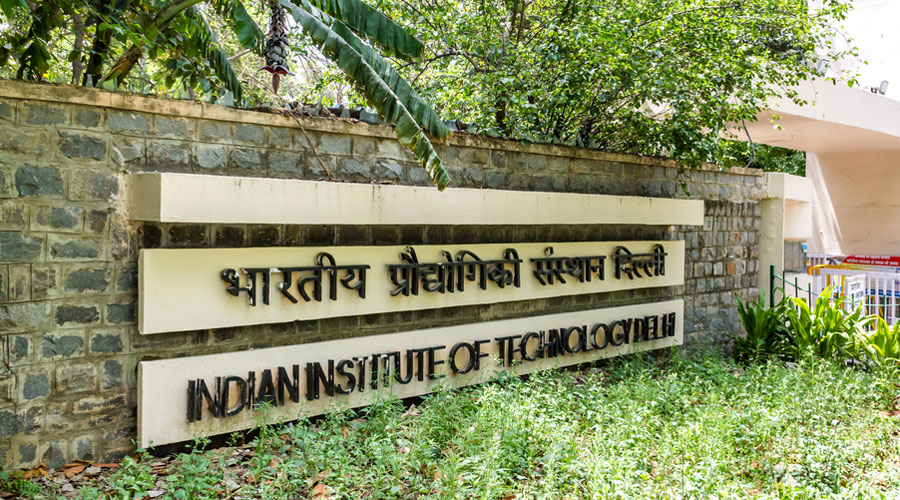 Rao said that some first-semester BTech courses can be taught in local languages, and students weak in English provided extra support to improve their proficiency in that language.
Shutterstock
Basant Kumar Mohanty   |   New Delhi   |   Published 05.12.20, 01:53 AM

IIT Delhi director Ramgopal Rao has said that teaching entire BTech programmes in local languages would mean the “beginning of end for IITs”, describing this as his “personal opinion”.

His comment came in a Facebook post on Wednesday at a time the Centre is pushing for the teaching of technical subjects in the “mother tongue”.

Rao said that some first-semester BTech courses can be taught in local languages, and students weak in English provided extra support to improve their proficiency in that language.

“Offering entire BTech programmes in local languages would mean language will become a criterion in our faculty selections. This will be the beginning of end for IITs,” Rao wrote.

Rao, who was taught in the Telugu medium till Class XII, wrote that every vernacular-medium student must have the opportunity to take the JEE Main and JEE Advanced in their mother tongue.

“Once these students, who have had their schooling in local languages, enter IITs, we must have ‘study help’ groups which will help these students to migrate to English over a period of time,” he wrote.

“The earlier these students become conversant in English, the better it will be for them. We are producing global technocrats, not technocrats for Tamil Nadu, Andhra, etc.

“We are also dealing with a huge aspirational generation. We must not confine their aspirations by tying them to one language or one mode of Instruction.”

Late last month, the education ministry had said the IITs and the NITs would offer BTech courses in the “mother tongue” too from 2021.

Several IIT teachers and officials have suggested off the record that such a move would damage these premier tech schools’ brand image. They have also cited problems relating to infrastructure, teacher training and the students’ career opportunities.

A committee set up in 2011 by the technical education regulator too had advised against the teaching of engineering in the regional languages, citing the lack of material, terminology and teacher training.

“Offering complete BTech and master’s courses in local languages will deprive the students of a vast amount of resource material available in English. As said, by translating a few books (in)to English, the problem can’t be solved.”

He suggested that some first semester courses in “specific IITs” can be offered in at least one local language, depending on the students’ choice. At IIT Delhi, for example, this can be Hindi, he suggested.

Education minister Ramesh Pokhriyal set up a task force on Wednesday to prepare a road map on the teaching of technical courses in the mother tongue. The task force, headed by higher education secretary Amit Khare, will submit a report in a month.

“Shri Pokhriyal said that the meeting today is a step in the direction towards achieving Prime Minister’s vision that student may pursue the professional courses such as medicine, engineering, law, etc in their mother tongue,” a government media release said.