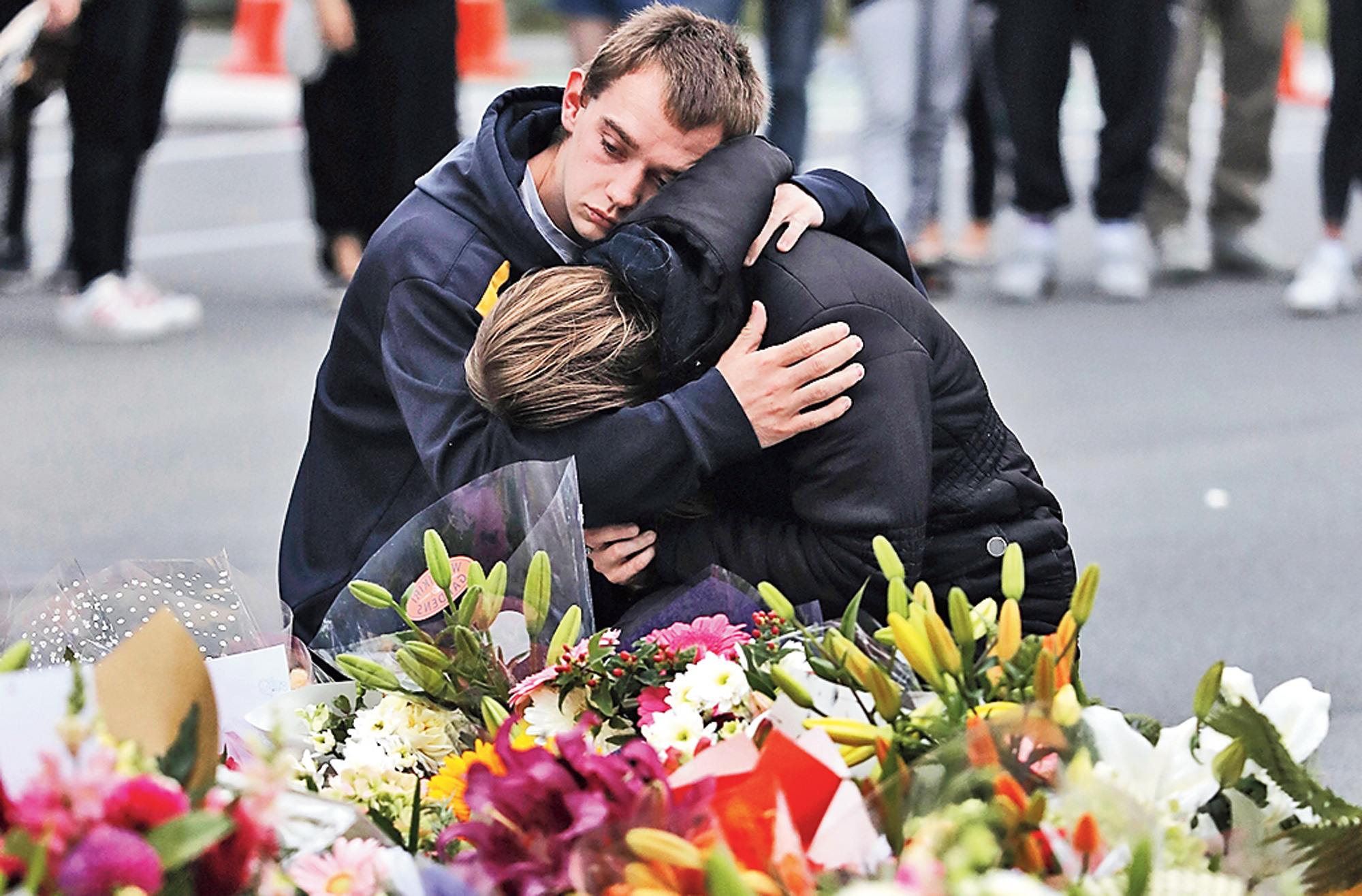 The parents of an Indian-origin software engineer who has been missing since the shooting at one of the mosques in Christchurch, New Zealand, are still clueless about his whereabouts.

“It is with a heavy heart that I have to inform that Farhaj Ahsan, one of the two Hyderabadi #ChristChurch victims, has passed away. He’s left behind his parents, spouse & children I request everyone to pray for Farhaj & his family, as they deal with this great difficulty,” Owaisi tweeted.

Ahsan had been working in New Zealand for the past seven years. He has two children. “We are yet to get information about my son. We are concerned about him,” Ahsan’s mother Fatima had told PTI earlier in the day.

A young woman from Kerala was also among the 49 people killed in the Christchurch terror attacks, said chief minister Pinarayi Vijayan in a Facebook post on Saturday.

“The death of Anshi Karippakulam, 27, has been confirmed and her family has been intimated,” a top police officer said.

According to reports, Anshi had been pursuing her MTech at a university in New Zealand. Her husband Abdul Nazer hails from Kochi.

Another Indian from Hyderabad, Ahmed Iqbal Jahangir, who was shot at, is recovering at a hospital, his brother Khursheed Jahangir said.

“I thank the government for helping me get a visa to New Zealand. I am leaving today to see my brother. He is out of danger and recovering,” Khursheed said.

Iqbal was shot in the chest, he said.

India’s high commission in New Zealand on Saturday said it was pursuing with local authorities the whereabouts of seven Indians and two Indian-origin persons after the terror attacks on the two Christchurch mosques.