Justice Tahilramani, who was transferred from Madras High Court to Meghalaya, resigns

While at Bombay HC, Justice Tahilramani had upheld the conviction and life imprisonment of 11 people in the post-Gujarat riots Bilkis Bano gang-rape case 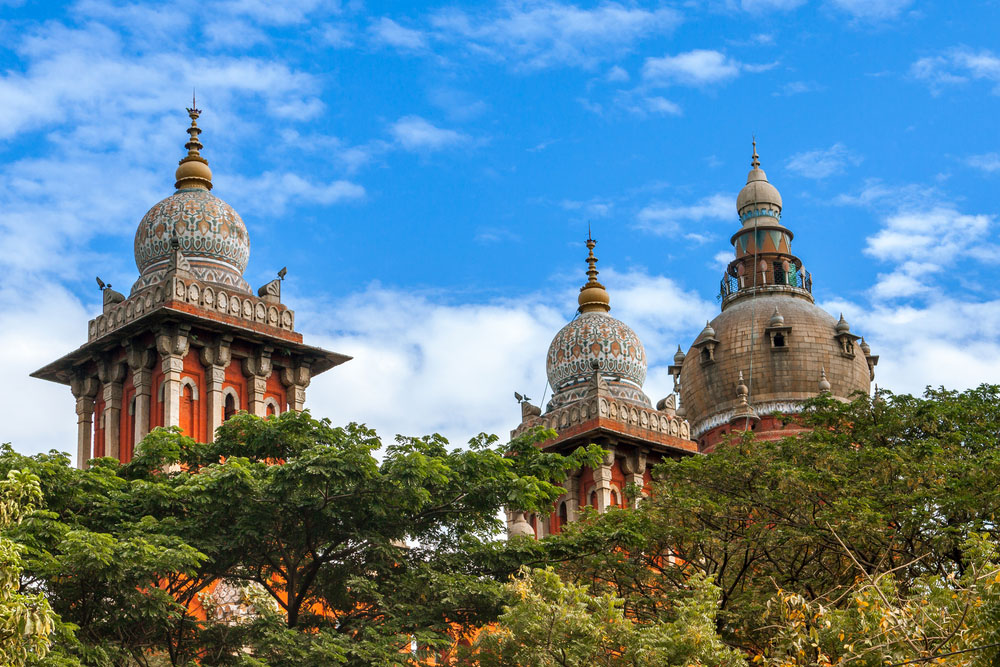 She tendered her resignation to President Ram Nath Kovind and sent a copy of it to Chief Justice of India Ranjan Gogoi on Friday night, official sources said.

The collegium headed by Chief Justice Gogoi had recommended the transfer on August 28, after which she had made a representation requesting it to reconsider the proposal.

She had protested against the collegium's decision to not consider her request against transferring her to the Meghalaya High Court.

The reason behind the intended transfer from the country’s fourth-largest high court in terms of judge strength to the smallest one has been kept a closely guarded secret. Senior judges, particularly those holding fort at a bigger high court, are usually not transferred to such a small high court.

The decision to transfer Justice Tahilramani was surprising, given that she is one of the senior-most high court judges in the country and is among the only two women judges who are heading high courts at the moment.

Justice Tahilramani was appointed the Madras High Court chief justice on August 8, 2018, transferred from Bombay High Court where she was the acting chief justice between 2015 and 2017 in three stints. While at Bombay High Court, Justice Tahilramani had on May 7, 2017, upheld the conviction and life imprisonment of 11 people in the post-Gujarat riots Bilkis Bano gang-rape case, while setting aside the acquittal of seven persons, including policemen and doctors.

The Bilkis Bano case had been transferred to Maharashtra from Gujarat by the Supreme Court. Justice Tahilramani’s judgment ran into almost 400 pages.