Conflicting versions after 6 deaths in ITBP 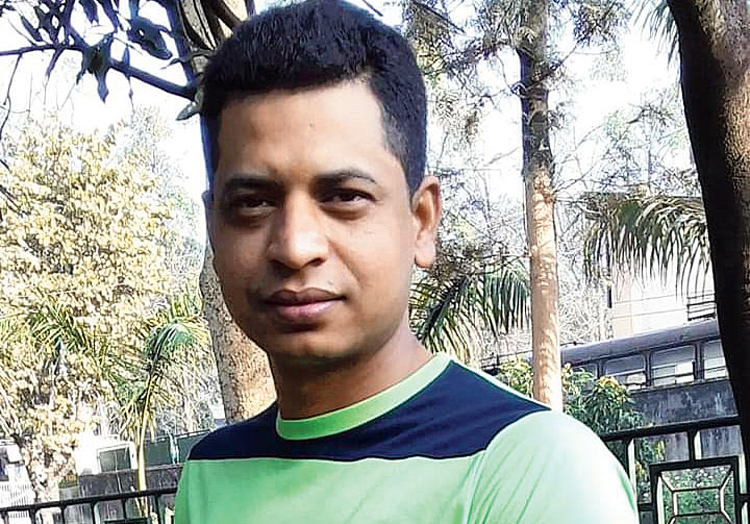 Six constables of the Indo-Tibetan Border Police died in Chhattisgarh on Wednesday when one of them fired at the others before turning the gun on himself, the paramilitary force said.

Constable Masudul Rahaman, from Nadia in Bengal, allegedly fired at his colleagues at the Kadenar camp in Narayanpur district around 8.30am.

The other dead constables are Surjit Sarkar from East Burdwan, Biswaroop Mahato from Purulia (both from Bengal), Mahendra Singh from Himachal Pradesh, Daljit Singh from Punjab and Bijeesh from Kerala.

“Rahaman was killed in an exchange of fire with Sarkar, who succumbed to his injuries,” Narayanpur SP Mohit Garg said. “Rahman was going on leave today. It’s still not known why the incident took place.”

However, V.K. Pandey, the ITBP’s PRO, said: “Masudul Rahman shot his colleagues and then shot himself dead…. Prima facie we don’t understand why he did this.”

Rahman’s relatives said in Nadia he had been repeatedly denied leave, which had affected his wedding preparations more than once.

The battalion has been posted in Narayanpur district for four years. Compared with the army, frustration is more rampant among paramilitary jawans who have no “peace postings”, which means they may be shifted around from Kashmir to the Northeast to the Maoist belt in succession.