Valley leaders see this as an admission on the govt's part of its failure to provide a political alternative, or even to restore a semblance of normalcy 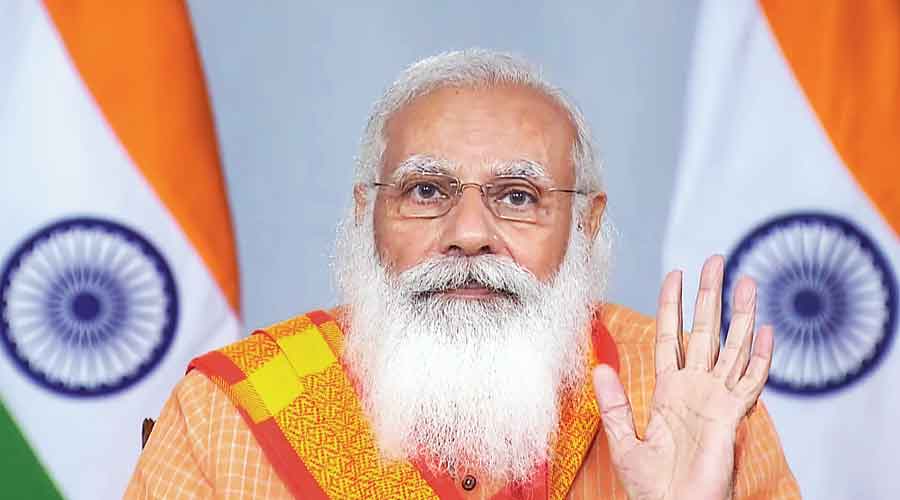 Jammu and Kashmir’s political parties are likely to accept the Centre’s offer of talks, where they might reaffirm their call for restoration of special status, but a formal decision is expected only by Tuesday.

Fourteen leaders from key parties here have been invited to an all-party meeting on Kashmir that Prime Minister Narendra Modi plans to hold in Delhi on Thursday, marking the Centre’s first outreach to the Valley’s mainstream parties since the dilution of Article 370 on August 5, 2019.

The Valley parties see the offer as an admission on the Centre’s part of its failure to provide a political alternative in Kashmir, or even to restore a semblance of normalcy.

The constituents of the five-party alliance that includes the National Conference and the People’s Democratic Party have held intra-party discussions on the Centre’s offer. The alliance will meet on Tuesday to take a formal decision.

Speculation is rife that the Centre wants to offer the restoration of statehood and discuss the redrawing of constituencies and an Assembly election. It’s not clear how willing the Valley parties would be to soften their stand on restoration of the special status and agree to participate in elections.

The National Conference meeting was chaired by its president Farooq Abdullah, while Mehbooba Mufti presided over the PDP meeting.

Sources in both parties said there was near-consensus on accepting the offer and using the meeting to renew the call for restoration of the special status.

Akbar Lone, National Conference MP from Baramulla, said his party had decided to attend the Delhi meeting but the party’s provincial president, Nasir Sogami, said a decision would be announced only after further consultations.

“But we are part of the alliance and (have to abide by) whatever consensus emerges during Tuesday’s alliance meeting,” the former high court judge added.

“Our meeting under Farooq Sahab’s leadership lasted two-and-a-half hours, during which more than a dozen leaders expressed their opinion. We believe that restoration of the August 4 (2019) status should be the starting point for further consultations. Our stand remains that Articles 370 and 35A should be restored.”

Both articles gave certain special rights and privileges to Jammu and Kashmir and its permanent residents.

PDP chief spokesperson Suhail Bukhari said his party had at Sunday’s meeting authorised Mehbooba to take the decision on participating in Thursday’s talks.

A PDP source said the party’s leaders were in favour of the talks.

“There were differences on whether we should separately put forward our demands before the Prime Minister or as part of the alliance,” he said.

“We are meeting other constituents of the alliance and will see what emerges there. Since there is no fixed agenda for the talks with the Prime Minister, we will be free to air our views. We are clear that Article 370 has to be restored fully.”

The source said Mehbooba had told the meeting that the Centre’s agenda seemed to be to complete the ongoing delimitation exercise that will carve out more constituencies, possibly in Hindu-majority Jammu, and hold Assembly elections.

“But she said this was not our agenda, which remains the full restoration of Article 370. She said Delhi should have taken some confidence-building measures before announcing the meeting,” the source said.

PDP sources said they could not afford to snub Modi, implying the meeting was a compulsion too. The Centre has cracked down on the pro-India politicians over the past two years, arresting former ministers including chief ministers, and former legislators. Most of them have been released but many continue to be chased by the central agencies.

On Saturday, the government released Mehbooba’s uncle and senior PDP leader Sartaj Madni, which was seen as a confidence-building measure.

On Sunday, Mehbooba’s key aide Waheed Para, booked in a militancy case, was shifted to Srinagar’s central jail from a Jammu jail where he had been transferred just two days ago.