Security forces are using Israeli-built drones in anti-insurgency operations in Jammu and Kashmir at a time there has been a rise in violence in the Valley, sources in the Union home ministry said today. 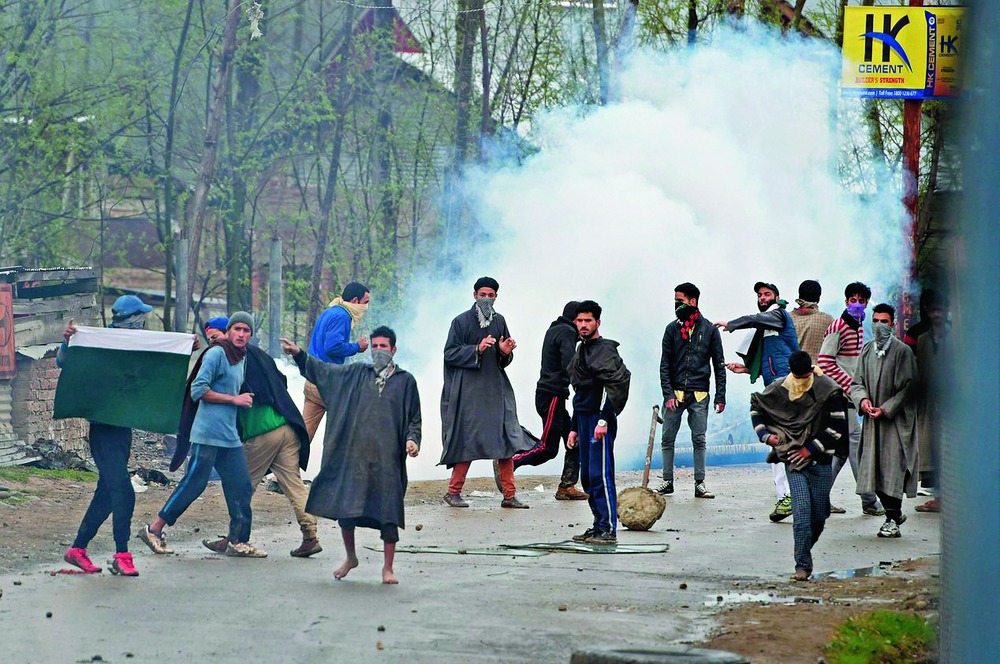 New Delhi, March 30: Security forces are using Israeli-built drones in anti-insurgency operations in Jammu and Kashmir at a time there has been a rise in violence in the Valley, sources in the Union home ministry said today.

The unmanned aerial vehicles (UAVs) are expected to help the security forces to hunt down militants holed up in residential areas.

"In the aftermath of the violence by protesters on Tuesday, the Central Reserve Police Force is using UAVs to pinpoint the location of militants before launching anti-insurgency operations in Jammu and Kashmir," a ministry official said.

The Valley is in turmoil after three youths were killed and several injured in firing by security forces at protesters who tried to disrupt an operation to flush out a militant in central Kashmir's Budgam on Tuesday.

A senior security officer said the situation in Jammu and Kashmir was similar to Israel's occupation of the Gaza Strip.

"The use of Israeli-built drones suggests that we want to replicate that country's military strategy in countering Palestinians," he said.

Around 60,000 CRPF personnel are deployed in the Valley for crowd control and anti-insurgency operations along with the army.

"The use of remote-controlled UAVs is closely monitored by control rooms manned by the army as well as local police and CRPF personnel. They share information with each other every hour," another CRPF officer said.

In the past, the CRPF has used drones in its anti-Maoist drives in Chhattisgarh but it did not yield much results in hunting down rebels because of the dense forests.

"But it had helped in area dominance," an officer said. "In the Valley, we are using drones also for road-opening operations," he added.

The feedback from the UAVs can be utilised while controlling law and order and tackling stone-pelters.

Sources said the UAVs would be used during the bypolls in Srinagar and Anantnag next month.

Inputs available with the home ministry suggest terror groups have in the past few days threatened the family members of at least two Jammu and Kashmir police officers. There are also reports that terrorists are planning to use IEDs.