'Entire episode is sensitive in nature and should not be politicised' 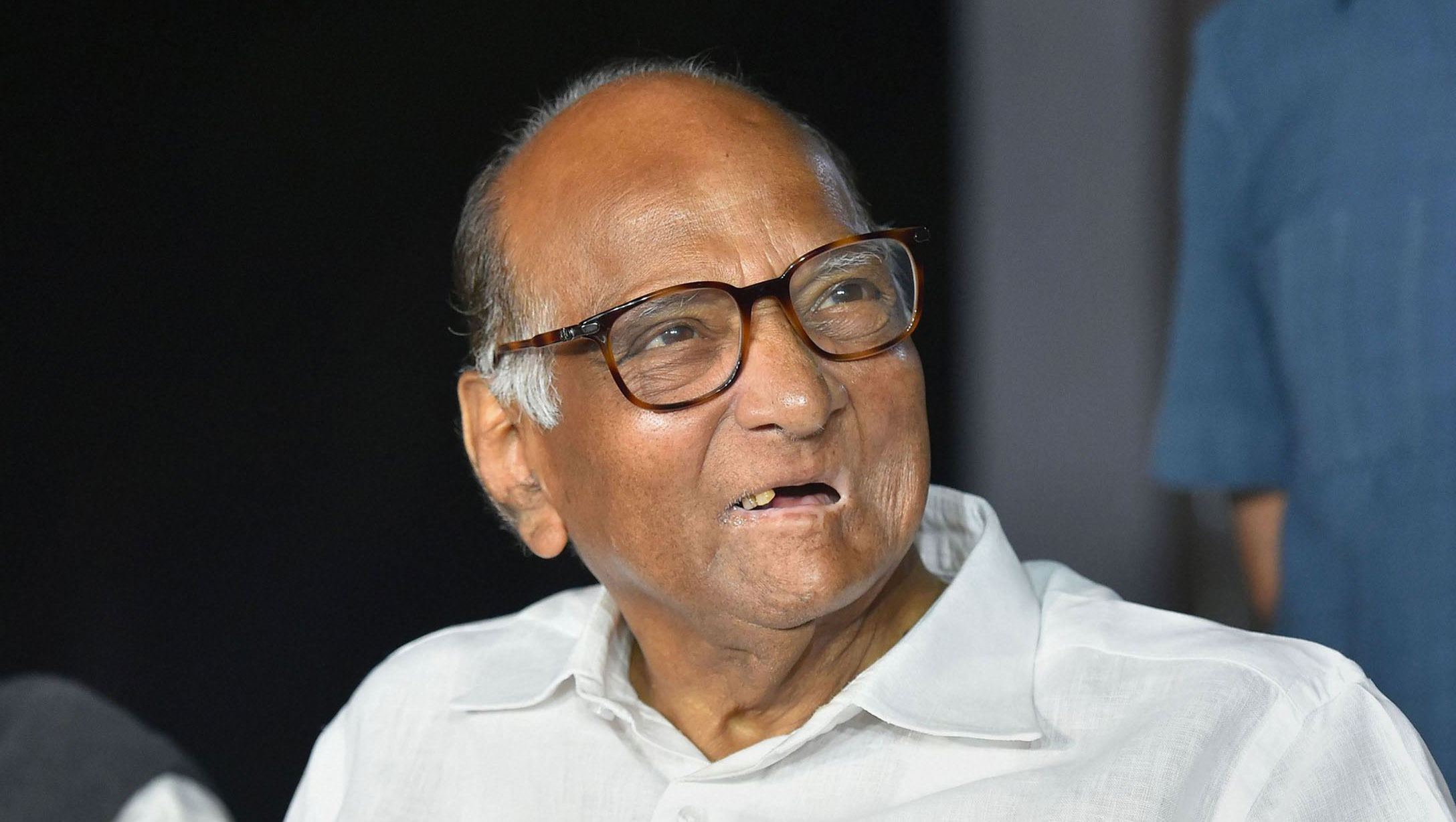 Nationalist Congress Party chief Sharad Pawar has refused to blame the Narendra Modi government for the alleged intrusions into Ladakh and said, referring to earlier encroachments, that “when I make an allegation, I should also see what had happened when I was there (in power)”.

Speaking to the media in Maharashtra’s Satara, the former defence minister said: “The entire episode is sensitive in nature and should not be politicised.”

To a specific question on Congress leader Rahul Gandhi’s attacks on Modi, Pawar said: “One cannot forget that China captured around 45,000sqkm of India’s land after the 1962 war. That land is still with China. I don’t know if they have encroached on some area now again. But when I make an allegation, I should also see what had happened when I was there (in power). If so much land was encroached upon then, it cannot be ignored.”

Pawar, who is an ally of the Congress and his party is an important constituent of the Maharashtra coalition that snatched power from the BJP, said: “It was China that played the provocateur in the Galwan Valley. India had been constructing a road in the Galwan Valley within its limits meant for communication purposes. What happened was they (the Chinese troops) tried to encroach on our road and were pushed physically. It was not somebody’s failure. If somebody comes while you are patrolling, they may come at any time. We cannot immediately say it is the failure of the defence minister sitting in Delhi.”