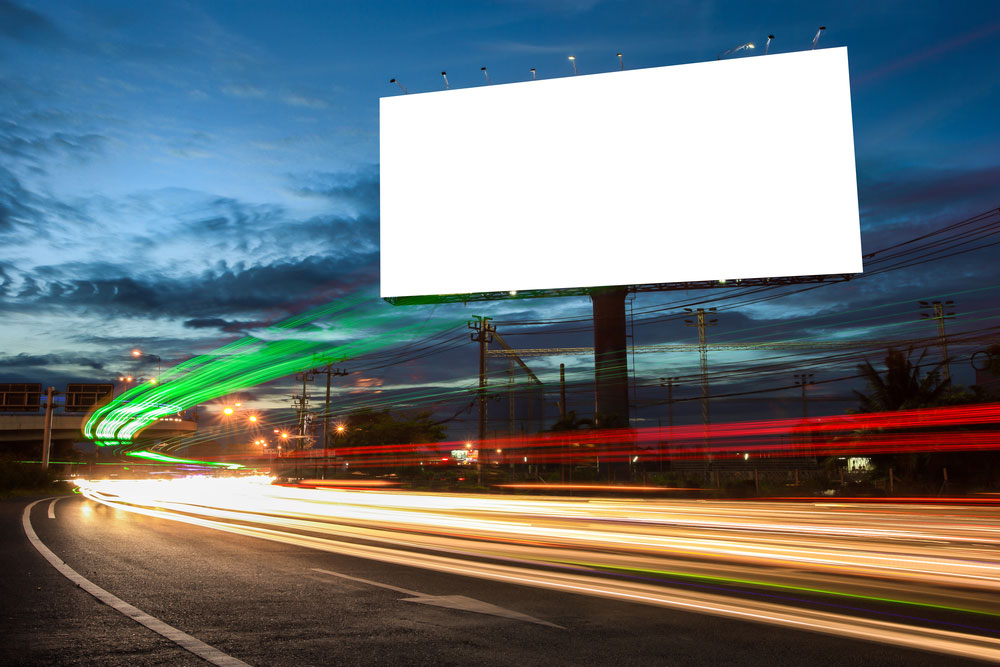 (Representational image) Subashri was riding home after completing her shift at a software firm on Thursday when the hoarding, put up on the median, collapsed on her and she fell off her two-wheeler
(Shutterstock)
PTI   |   Chennai   |   Published 13.09.19, 08:43 PM

An illegal hoarding crashed down on a young techie who was thrown off her two-wheeler and run over by a water tanker on an arterial suburban road in Chennai on Thursday.

The death of Subashri Ravi, 23, prompted Madras High Court to wonder aloud on Friday “how many more litres of blood the state government needs to paint the roads with”.

The ruling AIADMK, one of whose functionaries had put up the illegal hoarding in connection with his son’s wedding at a nearby hall, and the Opposition DMK asked their cadres not to erect hoardings.

Subashri was riding home after completing her shift at a software firm on Thursday when the hoarding, put up on the median, collapsed on her and she fell off her two-wheeler.

A water tanker coming from behind ran her over. She was pronounced dead on arrival at a local hospital.

Her father, Ravi, said she had waved to the tanker driver after she fell, apparently signalling him to stop. “The tanker driver was speeding and could not slow down. No one should meet a fate similar to that of my daughter, my only child,” an inconsolable Ravi said.

Subashri had completed her BTech last year and had an offer to travel to Canada next month, he told reporters. “Unfortunately, the banner fell on her, blocking her vision, and the lorry ran over her.”

The tanker driver was arrested for rash and negligent driving.

The police have filed an FIR against the AIADMK functionary, the Chennai Corporation said, adding that the printing unit that had brought out the hoarding had been sealed.

The hoarding was put up without permission from the corporation. According to the Tamil Nadu Urban Local Bodies (Permission for Erection of Digital Banners and Placards) Rules 2011, a printer’s licence is to be cancelled and the unit sealed if its hoardings or banners have been erected without permission.

Publicity hoardings must carry a footnote showing the permission number, date, the number of hoardings permitted, the time during which hoardings can be displayed and the name of the press where they were printed.

In 2017, a 32-year-old engineer had died after he crashed into an illegal hoarding in Coimbatore, put up for the MGR centenary celebrations.

In the high court, hearing an urgent mention made by activist “Traffic” Ramaswamy, a division bench of Justices M. Sathyanarayanan and N. Seshasayee asked whether at least now chief minister K. Palaniswami will issue a statement against such unauthorised banners.

“There is zero respect for lives in this country,” the court said, pointing to “sheer bureaucratic apathy”. ”We have lost faith in this government.”

The leaders said they were anguished to learn of the public getting affected. Some were also ignorant of the norms governing the installation of such hoardings, they said.

“We urge the party functionaries and cadres to completely avoid putting up hoardings and banners,” they said, adding this must be followed in all circumstances.

DMK chief M.K. Stalin warned his party supporters of action if hoardings or banners were put up inconveniencing the public. Stalin said he would not take part in party events if hazardous banners or hoardings were erected.