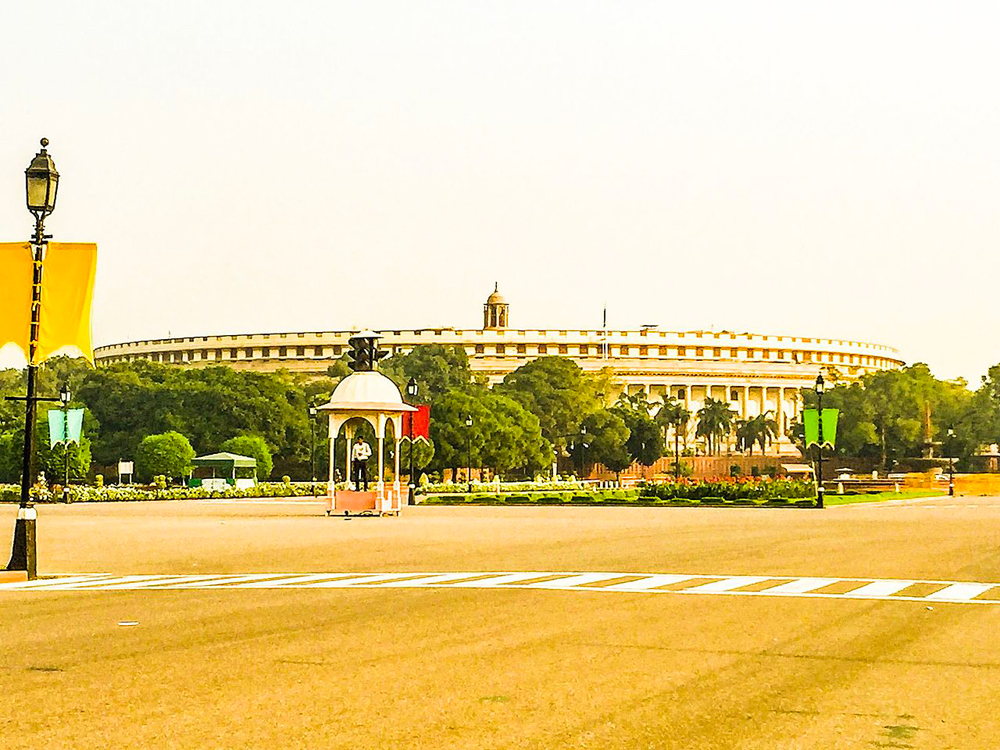 The session, which was to end on July 26, will now continue till August 9. “I officially announce that Parliament session will be extended for 10 working days,” Joshi said.

Asked about the number of bills to be passed, the minister said the government’s target is at least 35.

The Opposition parties said the government had not officially informed them about the extension but they were aware of the move.

Most Opposition parties are not in favour of the extension as they suspect the government is trying to push through the maximum number of bills before the standing committees are formed. Many leaders said the government does not want parliamentary scrutiny of the bills.