Gujarat: Congress up in arms against river-linking project

The party on Wednesday demanded a white paper on the project, alleging that at least 50,000 families will be displaced and forests will be destroyed 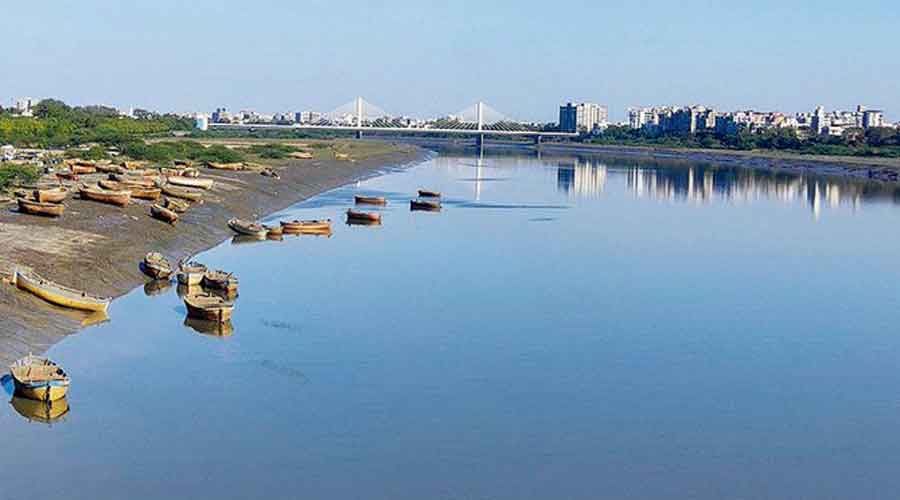 The Congress has decided to continue the Adivasi Satyagraha in Gujarat in protest against the Narendra Modi government’s Par Tapi Narmada river-linking project, arguing that the promise to put it “on hold” is designed to pacify the tribal community before the Assembly elections.

The Congress on Wednesday demanded a white paper on the project, alleging that at least 50,000 families will be displaced and forests will be destroyed.

The project was announced by finance minister Nirmala Sitharaman in her budget speech with an initial allocation of Rs 500 crore. The Congress said the project was intended to help some industrialists and the BJP’s claim of providing enough water for irrigation was just a ploy to mislead people.

The movement against the project started at the social level but the Congress soon got involved because its tribal MLA Anant Patel has been leading the people from the beginning.

The leader of the Opposition in the Assembly, Sukhram Rathwa, who is also from the Congress, said at a news conference in Delhi on Wednesday: “We thought this project will endanger the identity and culture of the tribal population in Gujarat. Anant Patel and I decided to create awareness among the people even if our party supports it or not. Now the Congress has provided its platform, forcing the BJP to assess the political damage.”

Senior Gujarat leader Shaktisinh Gohil said: “The Narmada project was supposed to provide irrigation to 18 lakh hectares. But water was diverted to industrialists. Farmers in north Gujarat and Saurashtra didn’t get the water. Modi thought of another jumla to mislead the people through this river-linking project.

Gohil added: “What is on hold? If the project is not good, scrap it. Why does the Modi government bring such projects? The same happened with farm laws. The Prime Minister decided to withdraw the farm laws only after the BJP feared electoral damage in Uttar Pradesh.”

Patel, who declared that the movement would continue, said: “We invited the BJP ministers to speak on the issues. Nobody came. They woke up only after we held a massive rally in Gandhinagar. We will hold two more meetings in April. Around 6,000 schools in tribal districts will be closed. Forests will be destroyed. We don’t want to live in a jungle of concrete.”