I even asked him to convey this to his seniors so that they consider his wish, says the Leader of Opposition 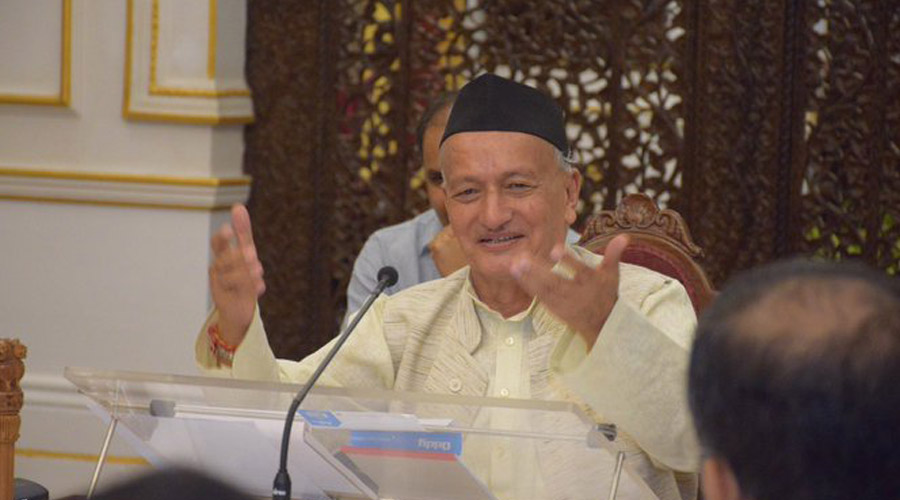 Maharashtra Governor Bhagat Singh Koshyari had told him that he wanted to be relieved of his post, Nationalist Congress Party leader Ajit Pawar claimed on Wednesday.

While expressing disapproval about Koshyari's recent remarks about Shivaji Maharaj, he also wondered if Koshyari was making such controversial statements only to force the Union government to shift him out of Maharashtra.

Pawar was replying to a reporter's question about Koshyari's recent `controversial' remark where he called Shivaji Maharaj an "icon of olden times".

"Many times when I visited governor Koshyari at Raj Bhavan, he told me in as many words that he wanted to leave the state," Pawar said.

"I even asked him to convey this to his seniors so that they consider his wish," said the Leader of Opposition in the Maharashtra Assembly.

"He should not have said such things," Pawar said, referring to the remark about Shivaji Maharaj.

"When a government official is posted in some position against his or her wishes, they tend to stoke some controversy, forcing the government to issue transfer orders. Is Koshyari also trying to do something like that I can not say," he said.

In the past, Koshyari's remarks about the social reformer couple Jyotirao Phule and Savitribai Phule had created a controversy.