AIIMS, Safdarjung and other government hospitals in Delhi to shut OPD, ICU and emergency units 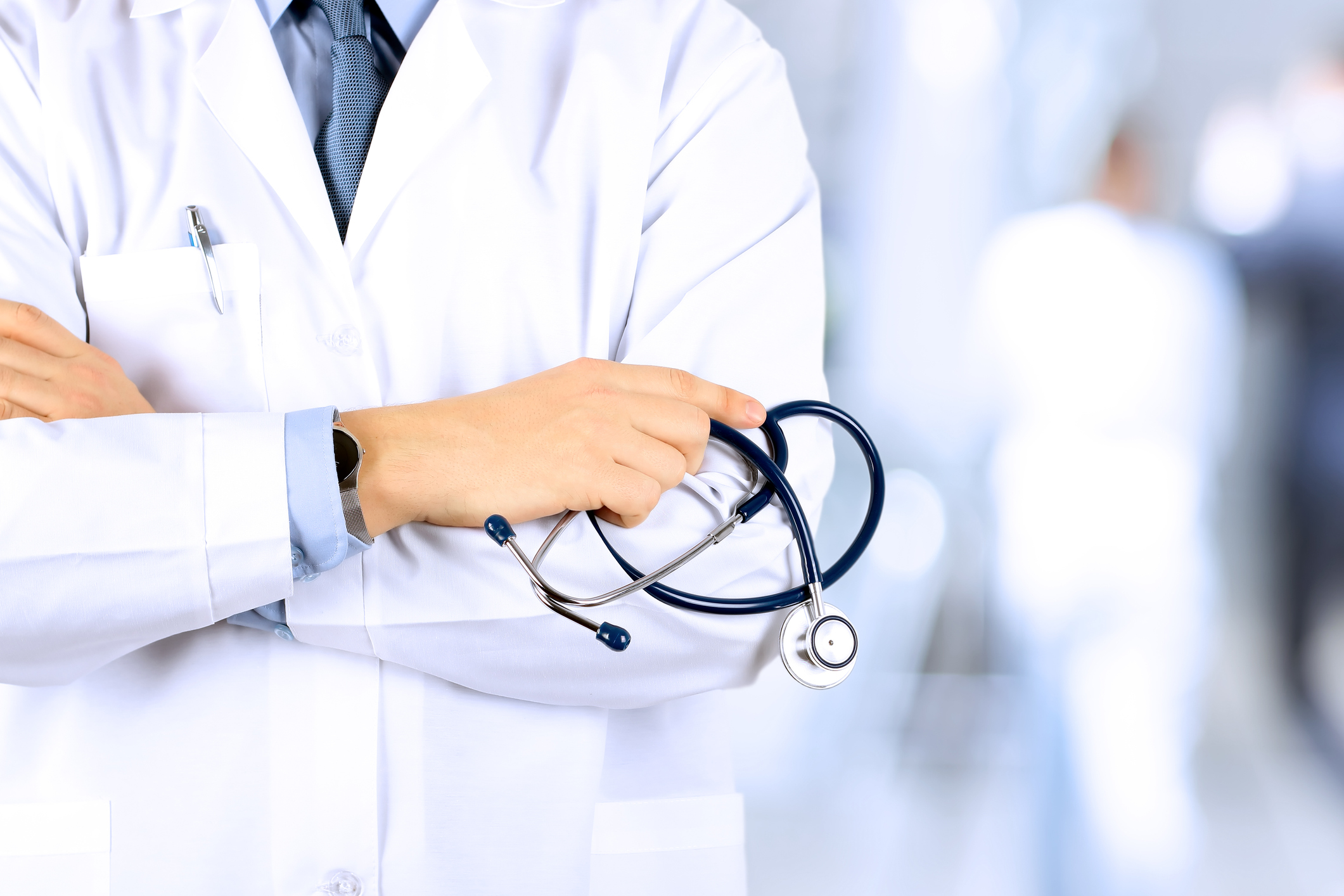 "Resident doctors will refrain from working in OPDs, emergency departments and ICUs as a mark of protest on Thursday and the strike will continue for an indefinite period if the bill is tabled and passed in the Rajya Sabha," a doctor with the Federation of Resident Doctors' Association (FORDA), said
iStock
PTI   |   New Delhi   |   Published 01.08.19, 06:50 AM

Health care services at AIIMS, Safdarjung Hospital and several other hospitals in Delhi are likely to be severely hit as resident doctors have decided to withdraw all kind of services, including that of emergency department, on Thursday to protest the introduction of the National Medical Commission (NMC) Bill in the Rajya Sabha.

Amid widespread protests, health minister Harsh Vardhan in a late night tweet said he would table the NMC bill for consideration and passage in the Rajya Sabha on Thursday.

He also assured the country that the bill, if passed, would bring major changes in the medical education sector.

The bill, which seeks to replace a graft-tainted Medical Council of India (MCI), got the nod of the Lok Sabha on July 29.

'Resident doctors will refrain from working in OPDs, emergency departments and ICUs as a mark of protest on Thursday and the strike will continue for an indefinite period if the bill is tabled and passed in the Rajya Sabha,' Dr Sumedh Sandanshiv, president, Federation of Resident Doctors' Association (FORDA), said, alleging that the bill was 'anti-poor, anti-student and undemocratic'.

The Resident Doctors' Associations (RDA) of the AIIMS, Ram Manohar Lohia Hospital and some other hospitals have given separate notices to the administration regarding the proposed strike.

Resident doctors at AIIMS will hold a demonstration on Thursday and march towards Parliament in the afternoon.

Agitations continued at various hospitals as doctors wore black badges to work as a mark of protest against the bill on Wednesday.

Following strike notice, several hospital authorities have issued a contingency plan for the smooth functioning of healthcare services as a part of which emergency services will function with the help of sponsored residents/pool officers and faculty members.

'In addition, faculty members of other medical/surgical departments wherever applicable will also be deployed in the emergency.

Further ICUs will also be managed with the help of sponsored residents/pool officers and faculty members.

'In-patient (general and private) wards patient care services, labour room and maternity operation theatre (OT) and support services will function normally and will be supervised by the concerned faculty of hospital administration,' according to the contingency plan drawn up by AIIMS.

While the out patient department (OPD), dialysis, radio-diagnosis and laboratory diagnosis services are scheduled to function on a restricted basis, routine operation theatre services will largely remain suspended on Friday, the authorities said.

The Indian Medical Association (IMA), which has also expressed reservations over several sections of the bill and had given a call for a 24-hour withdrawal of non-essential services on Wednesday, said several health facilities across the country responded to it.

The largest body of doctors and medical students in the country with around 3 lakh members, the IMA had also called for demonstrations and hunger strikes at its local branches and had urged students to boycott classes.

'If it is tabled in its current form in the Rajya Sabha without any amendments, the medical fraternity across the country will be forced to resort to extreme measures, which may hamper the healthcare services nationwide. We will withdraw from essential and non-essential services from the hospitals for an indefinite period,' several doctors' organiations said in a joint statement.

The bill was passed by the Lok Sabha on Monday even as thousands of doctors protested against it across the country.

It provides for the setting up of a National Medical Commission in place of the MCI for the development and regulation of all aspects of medical education, profession and institutions. The fraternity claims that the bill will encourage quackery.

Doctors are demanding certain amendments in the bill. According to them, if not amended, the bill will lead to deterioration of medical education and degradation of health care services.

They are objecting to Section 45 of the bill, which, they claim, empowers the Union government to override any suggestion of the National Medical Commission.

'The autonomy and pride of the entire medical fraternity has been surrendered to the whims and fancies of politicians and bureaucrats even as the Union health minister is a doctor himself,' AIIMS RDA president Amarinder Singh Malhi and president of its students' union Mukul Kumar had said in a joint statement.