The Delhi chief minister was responding to the Opposition, who have attacked him for giving freebies ahead of polls 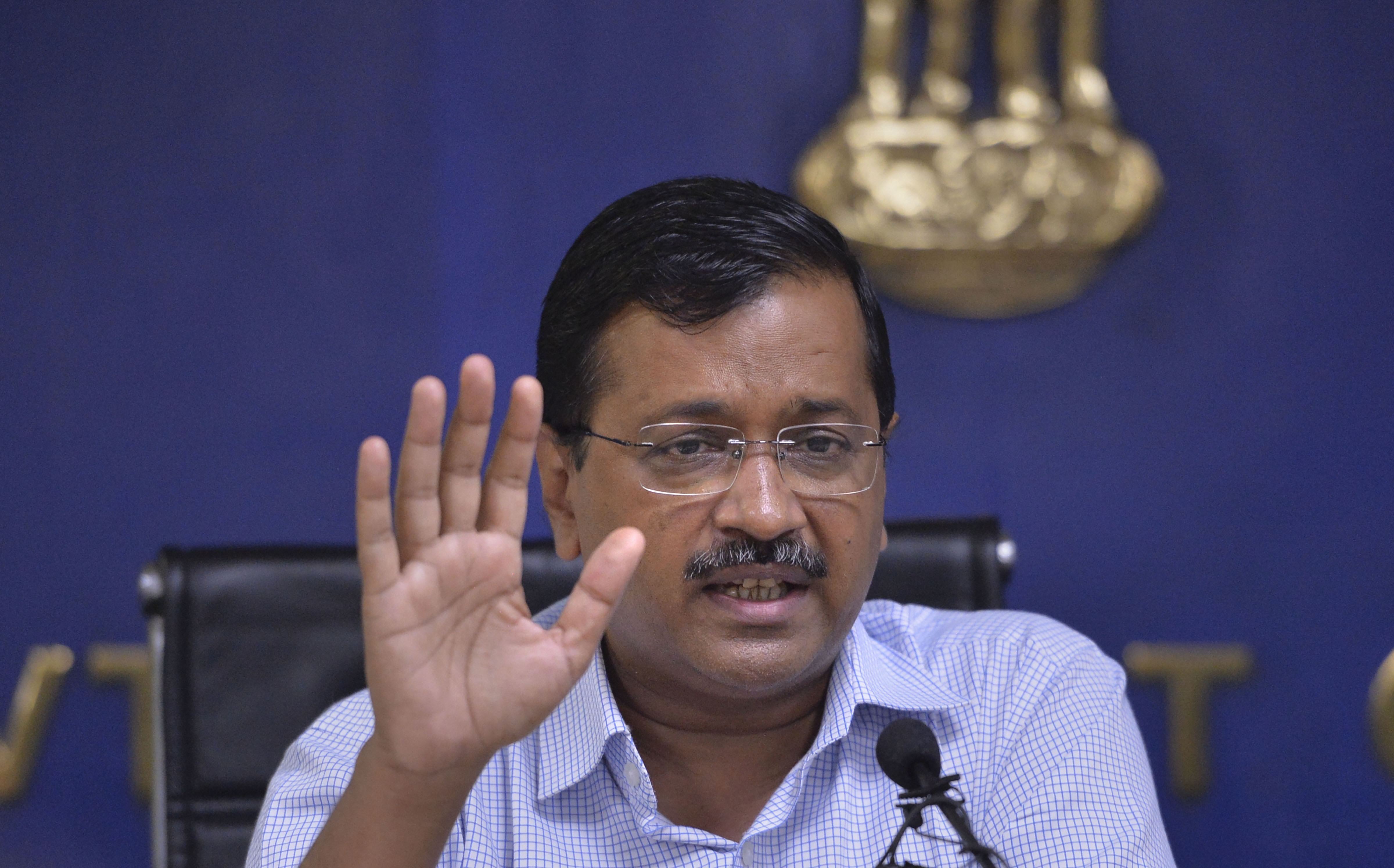 Delhi chief minister Arvind Kejriwal said he is happy that the people of Delhi have forced the BJP to ask for votes on the basis of CCTVs, schools and unauthorised colonies.
PTI
PTI   |   New Delhi   |   Published 24.01.20, 05:44 AM

Under attack for doling out subsidies, Delhi chief Minister Arvind Kejriwal on Friday said freebies in limited dose are good for the economy as they make more money available to the poor and boosts demand.

Opposition parties have been attacking the AAP-led Delhi government for giving 'freebies' ahead of polls after it announced schemes like free bus rides for women and 200 units of free electricity.

'Freebies, in limited dose, are good for economy. It makes more money available to poor, hence boosts demand. However, it should be done in such limits so that no extra taxes have to be imposed and it does not lead to budget deficits,' Kejriwal said in a tweet.

Slamming the ruling party at the Centre, Kejriwal said he is happy that the people of Delhi have forced the BJP to ask for votes on the basis of CCTVs, schools and unauthorised colonies.

Reacting to a tweet of the BJP Delhi in which home minister Amit Shah had asked how many schools have been constructed and cameras installed by the AAP government, Kejriwal said he is happy that Shah saw some CCTV cameras as earlier he had claimed that he could not find a single one.

'I am happy you saw some CCTV cameras. A few days back you said there was not a single camera. Take out some time we will show you our schools also. I am extremely happy that the people of Delhi have changed the politics by which the BJP has to ask for votes on CCTV, schools and raw colonies here,' he said in a tweet.

Responding to Shah's allegation that he could not find WiFi in Delhi as promised by Kejriwal and that his battery drained out in the process, the Delhi chief minister said along with free WiFi they have also made arrangement for free charging points.