Advertisement
Home / India / FIR on Adoor and others condemned

FIR on Adoor and others condemned 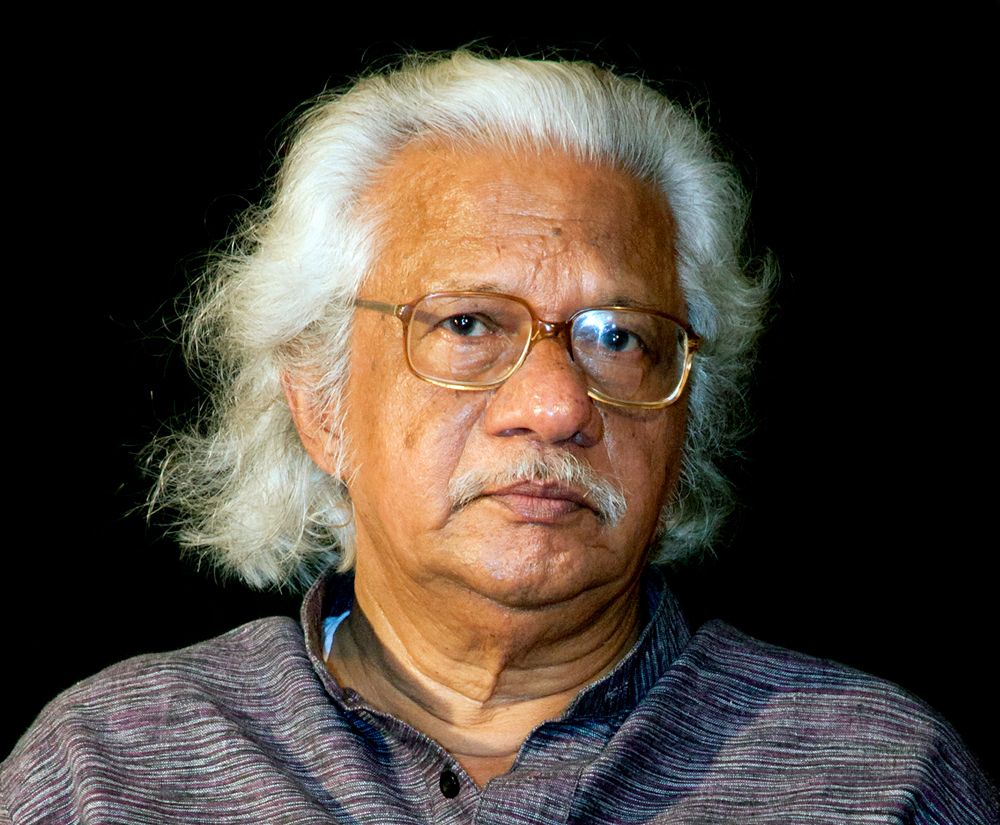 Kerala’s film academy has condemned the filing of an FIR against filmmaker Adoor Gopalakrishnan and eight other cultural personalities who had with 40 others written an open letter to Prime Minister Narendra Modi expressing concern at the rise in lynchings and communal violence.

The Kerala State Chalachitra Academy said the booking of the signatories to the letter for sedition violated their freedom of expression.

“Adoor Gopalakrishnan is someone who has always upheld human values through his movies. The act of registering a case against those who had expressed concern over the growing action against humanity does not go well with a civilised democratic society,” the academy said in a media release on Saturday. It accused the government of muzzling dissent.

A Bihar court got a sedition FIR registered in Muzaffarpur last week against the nine eminent personalities and 45 unidentified people — purportedly the 40 other signatories and five activists who had supported them in public.

The FIR was filed on an order from a chief judicial magistrate, passed on a local lawyer’s petition accusing the signatories of tarnishing the country’s image.