BJP calls it a cordial family meeting, political observers say it assumes significance in view of the upcoming election 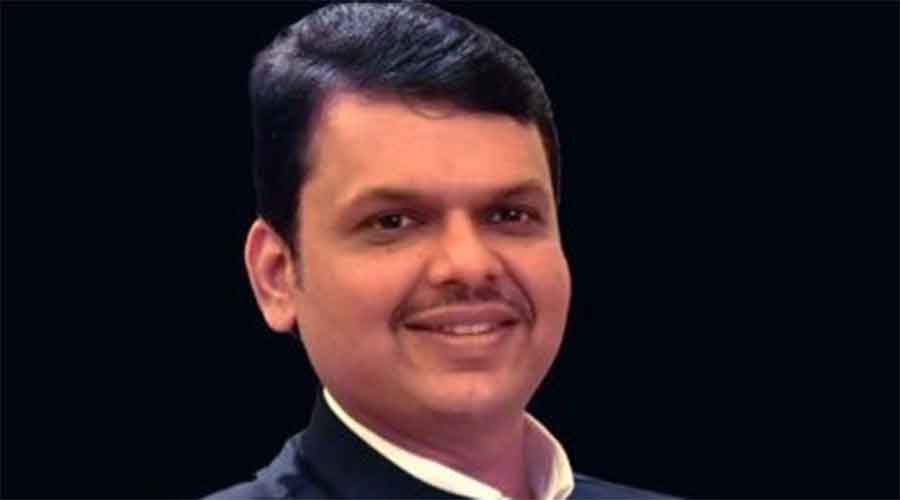 Fadnavis and his wife Amruta met Raj Thackeray, his wife Sharmila at the latter's new residence 'Shivteerth' at Dadar in central Mumbai. All four of them were seen chatting in the balcony of the MNS president's house.

During his tenure as the Maharashtra chief minister between 2014 and 2019, Fadnavis had maintained cordial relations with Raj Thackeray.

In the 2017 BMC polls, the BJP had made giant strides in the Shiv Sena citadel of Mumbai, winning 82 seats. However, the Shiv Sena had retained the power by bagging 84 seats.

The BJP now eyes to clinch a clear lead over the Shiv Sena, which has been controlling the civic body for the last three decades.

In the last BMC election, the Congress was relegated to the third position with 31 seats, whereas the NCP and MNS got 9 and 7 seats respectively. Later that year, six out of the seven MNS corporators had joined the Shiv Sena, giving the party an edge over the BJP.

Raj Thackeray, who had run a vigorous campaign against the BJP and Prime Minister Narendra Modi ahead of the 2019 Lok Sabha polls, had in 2020 unveiled his party's new saffron flag and declared support to the NDA government for evicting Pakistani and Bangladeshi "infiltrators", among other things, indicating his shift to vocal Hindutva.