EC gets notice from Jamiat on Dharma Sansad ban 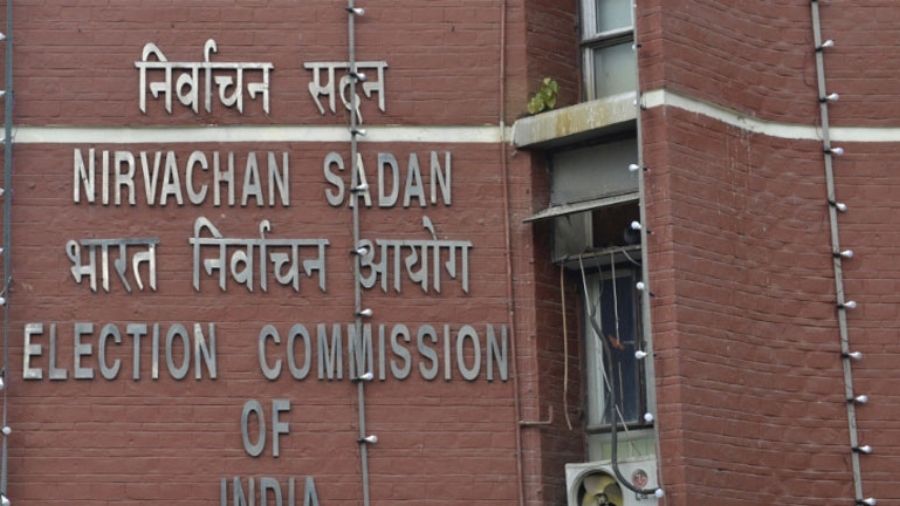 The Jamiat Ulama-e-Hind on Friday issued a legal notice to the Election Commission seeking a ban on a Dharma Sansad it said was being planned in Aligarh district to “vitiate the electoral atmosphere” in Uttar Pradesh.

The notice cites the alleged calls for genocide against Muslims sounded at a December 17-19 Dharma Sansad in Haridwar, Uttarakhand.

It says that Yati Narasinghanand Saraswati, Swami Prabodhanand Giri and others who had organised the Haridwar conclave have publicly stated their intention to have a similar Dharma Sansad in Aligarh on January 22 and 23.

“The election process will have started by then (in) Uttar Pradesh. This ‘Dharm Sansad’ in light of what happened at Haridwar is likely to vitiate the electoral atmosphere and is further likely to cause disturbance to public order generally,” says the notice from the Jamiat, an umbrella organisation of Islamic scholars.

The Supreme Court had on Wednesday issued notices to the Centre and the Uttarakhand government on their alleged failure to act against those who delivered hate speeches at the Haridwar event. One accused was arrested on Thursday.

Wednesday’s apex court notices will not preclude the poll panel from acting on the Jamiat’s plea, for the court had clarified that anyone concerned about any other proposed Dharma Sansad was free to approach the authorities concerned.

“I request and represent to you on behalf of my clients that the Dharm Sansad to be organised at Aligarh on January 22 and 23, 2022, or on any dates or places when the election process is on, may be prohibited,” the Jamiat notice says.