Asked if they have been promised ticket for the bypolls, Ashwath Narayan said they are joining the party with joy and full faith. 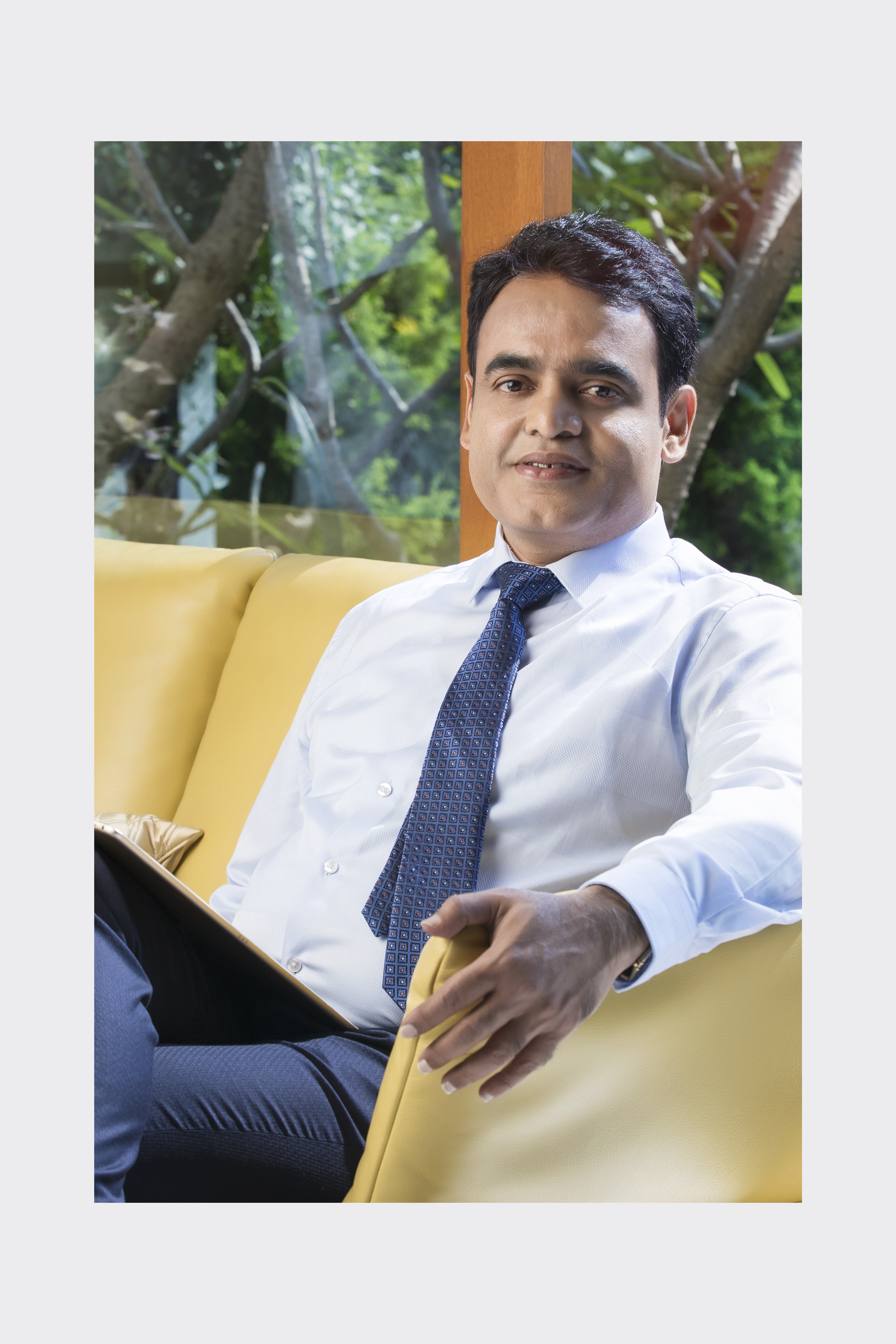 Hours after the Supreme Court on Wednesday paved the way for the 17 disqualified Congress- JD(S) legislators to contest the December 5 bypolls for 15 seats in Karnataka, deputy chief minister C. N. Ashwath Narayan said they will be joining the BJP on November 14.

'They (disqualified legislators) have expressed their interest to join the BJP and have met our senior leaders. They have been welcomed to join the party,' he said.

Ashwath Narayan said they will be joining the party tomorrow at 10.30 a.m in Bengaluru in the presence of chief minister B. S. Yediyurappa and BJP state president Nalin Kumar Kateel.

Some disqualified MLAs along with Ashwath Narayan met B. L. Santosh, BJP national general secretary (organisation), in New Delhi hours after the verdict.

Ashwath Narayan said party leaders and the disqualified legislators will meet the chief minister and the state president on Thursday and decide on the future course of action.

'There is no trouble or anything. They want to join the party and will be joining...bypolls and other things will come later,' he said.

The Supreme Court on Wednesday upheld the disqualification of 17 Congress-JD(S) MLAs by the then speaker K. R. Ramesh Kumar but allowed them to contest the December 5 bypolls in the state.

The court struck down the portion of the order of the then speaker by which the legislators were disqualified till the end of the 15th Karnataka Assembly in 2023.

Asked if they have been promised ticket for the bypolls, Ashwath Narayan said they are joining with joy and full faith.

'They, our friends, have no doubt. They are joining the party in good faith. When they don't have doubts, why you (media) have,' he added.