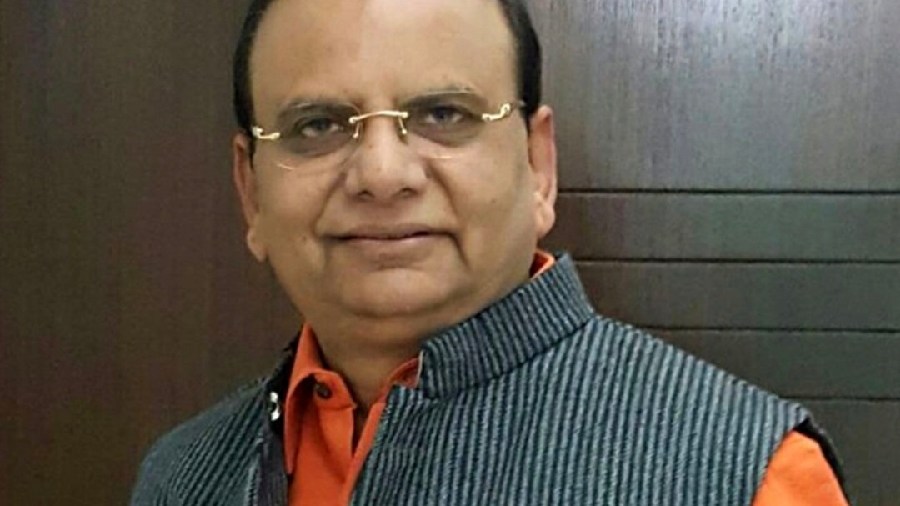 Three ad-hoc DANICS officers and six officials of the Delhi government's Excise Department have also been suspended, the sources at the LG office said.

The LG has taken the decision in view of the "serious lapses on the part of the officers concerned" in the implementation of the excise policy, including "irregularities in finalising the tender and extending post-tender benefits" to select vendors, they said.

The action was taken by Saxena on the basis of an inquiry report filed by the Directorate of Vigilance (DoV).

A Central Bureau of Investigation (CBI) inquiry has already been recommended by the LG into the alleged violation of rules and procedural lapses in the implementation of the Excise Policy 2021-22.

Under the policy, implemented in November 17, 2021, private firms were issued retail licences for 849 liquor vends across the city divided into 32 zones.

The policy has now been withdrawn by the Aam Aadmi Party (AAP) government, led by Chief Minister Arvind Kejriwal.