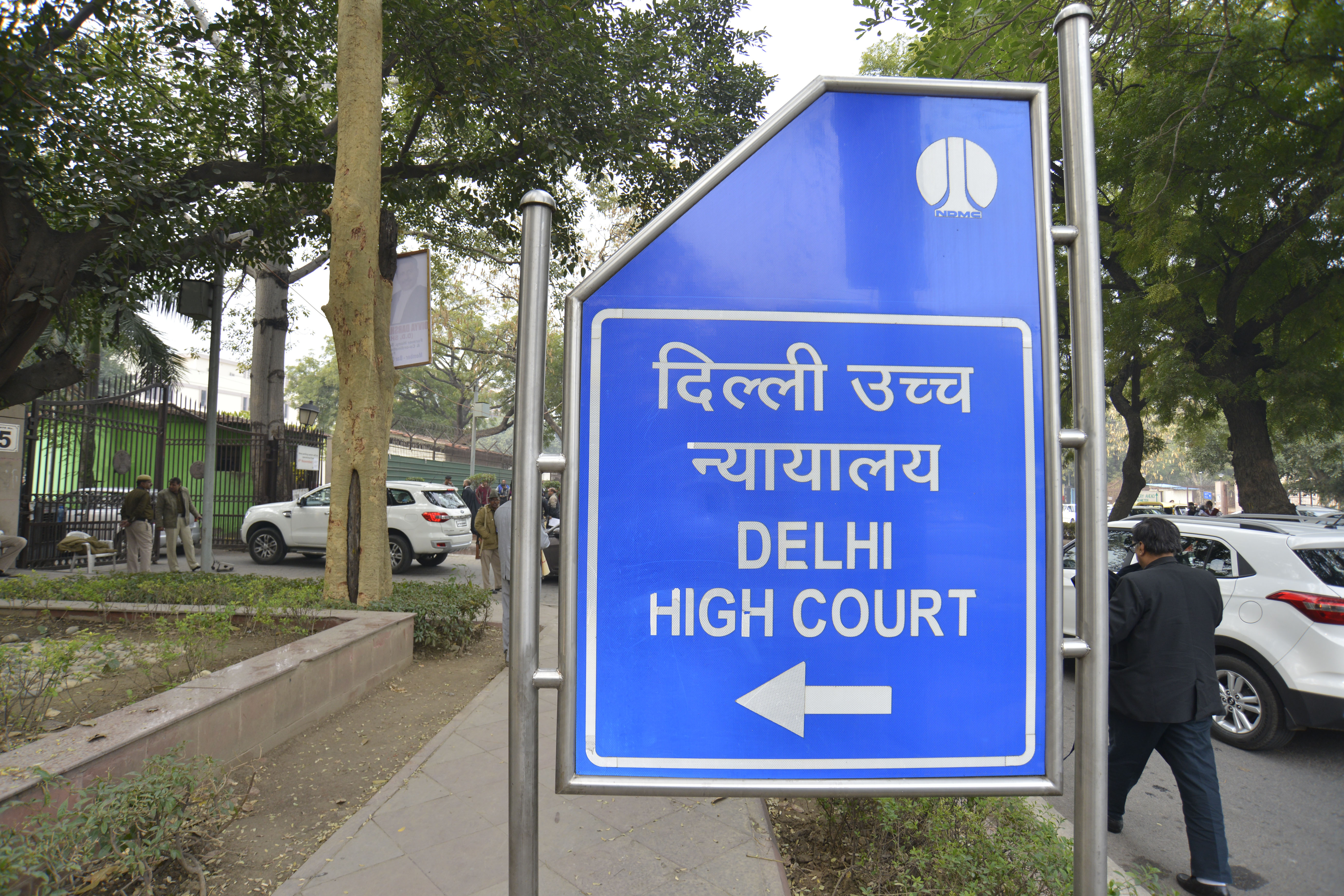 The Delhi High Court on Friday sought the response of former Telecom Minister A Raja and others on a plea by the CBI seeking an early hearing on the appeals challenging the trial court's verdict acquitting all accused in the 2G spectrum allocation case.

The Central Bureau of Investigation sought to prepone the date of hearing of the appeals from October 24.

The court issued a notice to all the individuals and firms, who were acquitted in the case, on the CBI's plea and listed the application for hearing on July 30.

Justice AK Chawla asked the CBI's counsel as to what was so special that they are seeking early hearing of this matter.

'What is the urgency now,' the court asked.

Central government standing counsel Ripu Daman Bhardwaj said the matter was of national importance with international ramifications and the hearing on the appeals be preponed from October.

The CBI has sought an early hearing in the 2G spectrum allocation case as well as in a separate case arising out of the 2G scam probe in which Essar Group promoters Ravi Kant Ruia and Anshuman Ruia and six others were acquitted by the trial court.

A special court had on December 21, 2017 acquitted Raja, DMK MP Kanimozhi and others in the CBI and ED cases.

On March 19 last year, the ED had approached the high court challenging the special court's order acquitting all the accused.

A day later, the CBI too had challenged in the high court the acquittal of the accused in the case.

The ED, in its charge sheet, had alleged that Rs 200 crore was paid by STPL promoters to DMK-run Kalaignar TV.

The CBI had alleged that there was a loss of Rs 30,984 crore to the exchequer in allocation of licences for the 2G spectrum which were scrapped by the top court on February 2, 2012.

Special Judge O P Saini, however, had held that the prosecution had 'miserably failed' to prove the charges.

The special court, which was set up on March 14, 2011 for hearing 2G cases exclusively, had also acquitted Essar Group promoters Ravi Kant Ruia and Anshuman Ruia and six others in a separate case arising out of the 2G scam probe.

In the CBI case, Raja, Kanimozhi and 15 others were tried under provisions of the IPC and the Prevention of Corruption Act dealing with offences of criminal conspiracy, cheating, forgery, using as genuine fake documents, abusing official position, criminal misconduct by public servant and taking bribe.