The varsity's wait continues since Prof R.V. ended his term on April 25, 2020 and a panel headed by Ramesh Pokhriyal had conducted interviews on July 14 last year 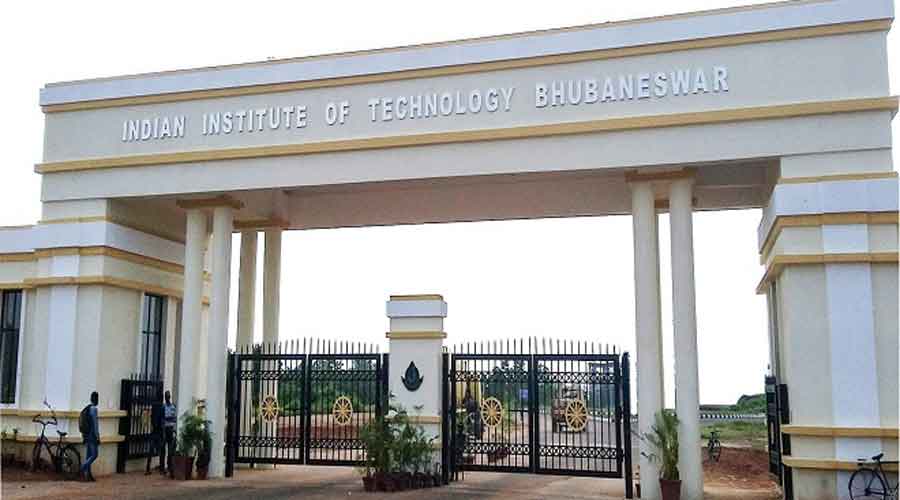 The delay in the appointment of a director for IIT Bhubaneswar more than a year after the conduct of the interview has exposed the opacity associated with key appointments in elite educational institutions and rampant ad-hocism in their functioning.

The education ministry had advertised the posts of directors for IIT Bhubaneswar, IIT Patna and IIT Ropar in November 2019.

A panel headed by then education minister Ramesh Pokhriyal had conducted the interviews on July 14 last year through video-conferencing.

The IIT council headed by the Union education minister appointed the director of IIT Ropar in January after approval by the President — the Visitor of central universities and the IITs.

On Tuesday, the council appointed Prof T.N. Singh, a faculty member from IIT Bombay, as director of IIT Patna.

But IIT Bhubaneswar’s wait continues for a regular director since April 25, 2020, when the incumbent Prof R.V. ended his five-year tenure. Rajakumar has been continuing as in-charge director for the last 16 months.

“This kind of delay in appointment of directors in IITs has never happened in the past. Here, the case is even intriguing. The interviews were held together for the three IITs. One IIT waited for six months, another waited for 13 months and the third one is still waiting for its director. This process is completely opaque,” said a senior faculty of IIT Bombay.

It usually takes one to two weeks for the recruitment after the interviews are held. The ministry is supposed to send the panel of selected candidates to the President for approval.

According to an education ministry official, in the current NDA regime, the files are unofficially sent to the Prime Minister’s Office. After green signal from the PMO, the files are forwarded to the President.

“If no suitable candidate was found, the process should have been cancelled and fresh advertisement should have come. But in this case, it is unclear as what the reasons are for the delay. Lack of transparency in appointment will discourage talented persons from applying for IIT directors,” the faculty member said.

Apart from delay, ad-hocism has become a new normal in the functioning of these elite institutions.

The absence of a regular director is affecting recruitment of faculty and planning of academic and developmental activities, an IIT Bhubaneswar faculty member said.

The absence of a regular director helps the Centre to push its agenda, too.

Last year, the education ministry asked each IIT to prepare a presentation on their research activities related to Covid, which Pokhriyal would tweet. The ministry unofficially wanted all faculty members in the respective IITs to retweet the minister’s tweet. The unofficial expectation was officially communicated by the IIT Bhubaneswar PRO to its staff and was withdrawn after sometime.

“The MHRD (ministry of human resource development) wants maximum momentum to HRD minister’s tweets and has asked that from our institute end, all the deans, heads of schools including all the faculty members and all students to retweet the same tweet from their individual Twitter handles,” said the email from PRO Shalin Sasidharan Nair.

In another email, the PRO stated that the matter was wrongly sent to all while he intended to discuss the issue with the dean of students’ affairs and the dean of faculty planning.

This newspaper had sent an email to the education ministry to understand its perspectives on the delay and opacity associated with the appointment of IIT directors. No response could be obtained.

In November 2020, the education ministry had cancelled the appointment process for the directors of IIT Mandi and IIT Indore after holding interviews on December 26, 2019.

DRDO to tie up with IIT on research