Countries fear Pakistani militants may launch terror strike over abrogation of Article 370: US 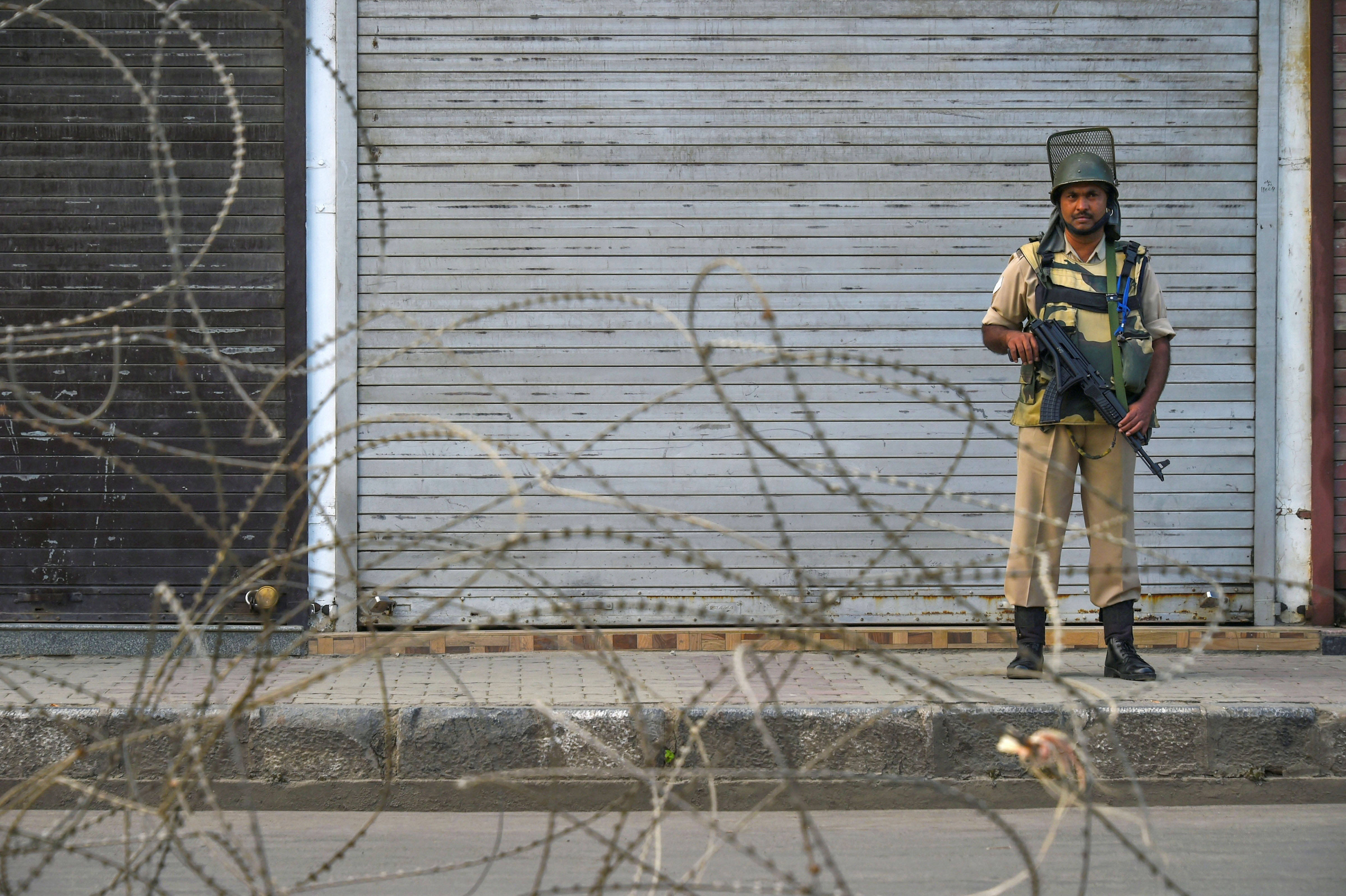 The United States on Tuesday voiced fears of many countries that following abrogation of Jammu and Kashmir special status, Pakistani militants might launch terror strikes in India unless Pakistan 'keep a lid on militant groups.'

I think many have concerns that Pakistan keep a lid on militant groups that might conduct cross-border activities as a result of the Kashmir decisions, and I don't sense China wants that kind of conflict or would support it, assistant secretary of defense for Indo-Pacific security affairs, Randall Shriver, told a Washington audience.

Shriver was responding to a question on China's support to Pakistan on the issue of Kashmir after India nullified articles 370 and 35A of the Constitution that gave special privileges to Jammu and Kashmir.

I think it (China's support to Pakistan on Kashmir) is mostly diplomatic and political support, Shriver said.

'They (Chinese) have supported Pakistan in international fora. There is some discussion about whether or not Kashmir would be taken up in UN; China would support that. But in terms of something beyond that or more active, I don't see it,' the Pentagon official said.

Referring to the ongoing visit of India's external affairs minister S. Jaishankar, Shriver said the US is having consultations with him.