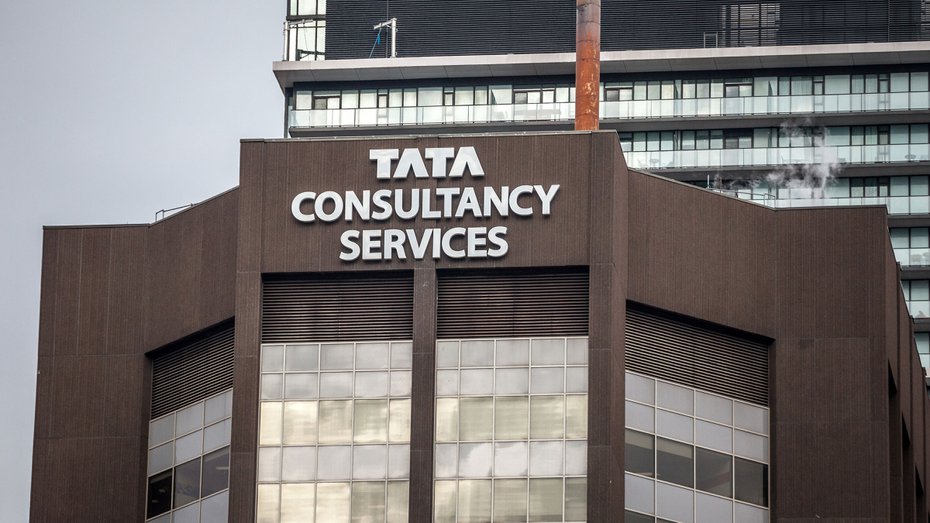 The coronavirus pandemic has started to ring big changes in the corporate world.

After the chatter-natter sessions among holed-up-at-home corporate executives over Zoom, Webex and Microsoft Teams, India Inc is preparing to bump up to the next level of online interaction: the virtual shareholders’ meeting.

The trend could catch fire this year as social distancing rules are expected to continue long after the lockdown restrictions are lifted.

No one is quite sure how things will go — or even how effective these virtual interactions will be. But one thing is certain: the rowdy, combative slugfest between angry shareholders and harried business barons in a downbeat year will very likely be silenced at the tap of a mute button.

The AGMs of TCS — which has its registered office in Mumbai, one of the worst coronavirus-affected cities — are usually well-attended affairs where shareholders, institutional investors and analysts jostle for space and the privilege of grilling the management over their business decisions and gain insights into the future of the company.

That will change this year.

Both TCS and DIC India, which prides itself on being the world’s biggest manufacturer of printing inks and allied materials, will be plugging into National Securities Depository Ltd’s online platform to conduct their AGMs where shareholders will be allowed to cast their votes on a stack of resolutions and take advantage of the once-a-year opportunity to lob questions at the top executives.

Sanofi, the pharmaceutical company, has also scheduled an online AGM on July 7.

The Companies Act 2013 does not have a proviso for virtual AGMs. Section 96 of the Act says: “Every annual general meeting shall be called during business hours, that is, between 9 a.m. and 6 p.m. on any day that is not a National Holiday and shall be held either at the registered office of the company or at some other place within the city, town or village in which the registered office of the company is situate.”

Aware that the pandemic could put a wrench on AGM proceedings this year, the ministry of corporate affairs came out with a circular on May 5 that permitted companies to hold their AGMs through video-conferencing or other audio-visual mediums throughout 2020.

The decision was taken in view of the continuing restrictions on the movement of persons at several places in the country, the ministry said.

If this experiment proves to be a success, the virtual AGM may be here to stay. But in that case, an amendment to the Companies Act may become necessary.

There is a lot of persuasive logic behind holding a virtual AGM. Shareholders, who cannot travel from other parts of the country to the usual venue, are forced to obtain information second hand, which can be both frustrating as well as disempowering.

But there are two downsides to a virtual AGM: managements can cherry pick the shareholders’ questions they are prepared to answer and technical gremlins could disrupt the session.

Up for the challenge

“We do not foresee any major challenge in conducting the AGM and as a company we are open about trying out the new platform. We are expecting a larger than usual participation since the majority of the shareholders are likely to be at home and they can participate from anywhere in the world,” said a DIC India official.

DIC, in which parent DIC Japan has 71.75 per cent stake through a Singapore entity, has a much smaller shareholder base compared with TCS which has over 8,50,000 shareholders including several marquee overseas investors.

DIC usually gets around 100 shareholders when they hold their AGMs in Calcutta. This time the company has kept provision for the participation of 2,000 shareholders as compared to the corporate affairs ministry’s mandatory requirement of 1,000 shareholders.

Officials at NSDL, the largest depository service provider in the country, said they were equipped to handle “any number” of shareholders at an AGM.

“We are seeing a lot of interest from issuers (companies) to conduct AGMs over VC. NSDL is providing a secured technology platform to hold the meeting. Shareholders will be provided a link by email and a password to join the proceedings,” a senior NSDL official said.

Tata Consumer Product Ltd (formerly Tata Tea), which holds its AGM in Calcutta and has always counted its group chairman as a participant, is expected to hold its annual shareholders’ meeting on July 6. It is still undecided whether to hold the meeting over videoconference. A decision will be taken in the next few weeks and will depend on how quickly things return to normal after the lockdown is lifted and the pandemic abates.

There is a flipside to a video-conferenced AGM: companies can easily silence the shareholder activists who usually come armed with probing questions based on meticulous research.

Shareholders will be allowed to ask questions during the proceedings or send them in through e-mail before the meeting begins. But the moderator — who will be chosen by the company — could easily weed out the troubling queries which could undermine minority shareholders’ interests.

“In the normal course of business, there should not be any issue. But when there are controversial subjects, the system will be tested. The technology will not facilitate two-way interaction as we see during regular AGMs,” said Shriram Subramanian of inGovern, a proxy shareholder advisory firm.

The moderator can potentially simply mute a dissenting shareholder from speaking or duck difficult questions on the pretext that the network connection is rotten.

AGMs can be stormy affairs and the relentless questioning often put the chief executive and his cohorts in a stew. Marshals often make sure that the situation does not turn ugly but it is fairly rare to see an irate shareholder gagged at the event.

Subramanian says legendary investor Warren Buffet — who had a particularly miserable year — has a very smart way to deal with shareholders at his celebrated AGMs, which usually have the air of a carnival. Those who cannot travel to the meeting venue in Omaha, Nebraska in the US, and also those who can are encouraged to email their questions to three top financial journalists who, in turn, select a few and pose it before the management.

This year, of course, Buffet was forced to turn to a virtual AGM, which was held on May 2 and streamed exclusively by Yahoo Finance.

It’s early days with virtual AGMs and it is hard to say how effective they will be in furthering the cause of good corporate governance. The first few meetings will reveal whether this is just a swallow in the summer or a trend that is here to stay.