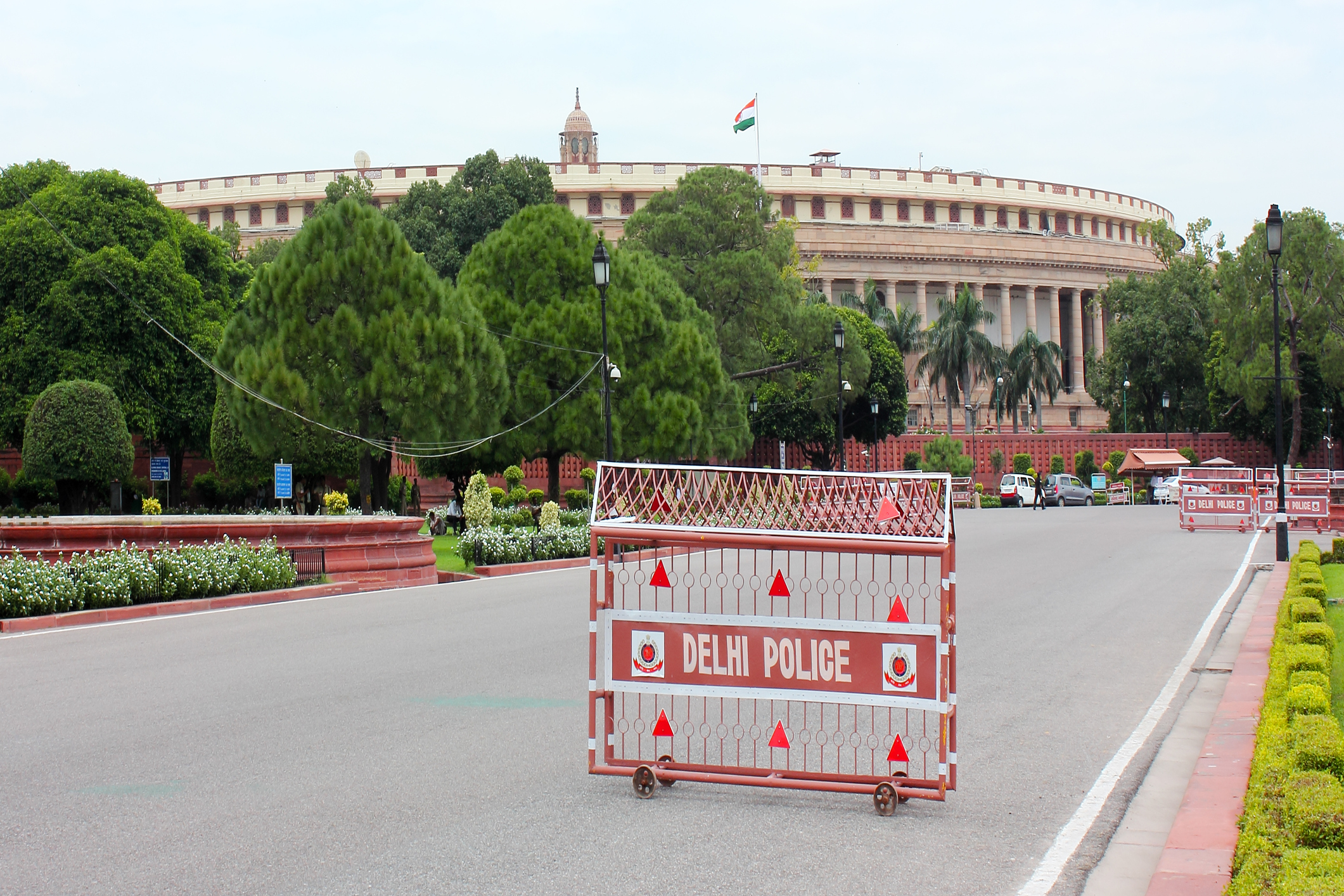 Rajya Sabha Chair Venkaiah Naidu urged members to allow the Question Hour to proceed and asked them to take their seats. As his pleas went unheeded, he adjourned the House in the wake of continued din created by Congress members.
iStock
PTI   |   New Delhi   |   Published 10.07.19, 08:28 AM

Opposition Congress members on Wednesday disrupted proceedings in the Rajya Sabha for the second day over the Karnataka crisis and accused the BJP of trying to destabilise the party's coalition government in the state.

The House saw two adjournments in the pre-lunch period - the washing out of the Zero Hour and the Question Hour.

This is the second day in a row in this session that the Rajya Sabha failed to transact any business.

Congress members were up on their feet as soon as listed papers were laid and obituary references was made, but a stern message from Chairman M. Venkaiah Naidu made them retreat.

Soon thereafter, Congress members stormed into the well of the House, forcing Naidu to adjourn proceedings till noon.

When the House met at noon for Question Hour, Congress members were again on their feet.

Naidu urged members to allow the Question Hour to proceed and asked them to take their seats. As his pleas went unheeded, he adjourned the House in the wake of continued din created by Congress members.

'This is not the way. The Question Hour is very important. So much money has been spent on this. The entire country is watching us,' the chairman said and urged members making a din to allow the House to function.

Congress member Anand Sharma sought to raise a point but the chairman disallowed him. Seeing the Congress members trooping into the well and continuing to shout, Naidu adjourned the House till 2 pm, within a minute of the House assembling.

Earlier, at the start of proceedings, Naidu said he has not admitted notices by Congress members, including Kapil Sibal under rule 267 seeking suspension of rules to take up their issue. 'Let us not put democracy in danger,' he told the agitated Congress members.

As they continued to protest, he said: 'You don't want to allow democracy to function here?'

This prompted members to take their seat and the House took up Zero Hour where submissions of urgent public importance are taken up.

Barely had four members made their Zero Hour submission, when Congress members were up on their feet again, seemingly bolstered by the presence of their deputy leader Anand Sharma.

Sharma, who was not present in the House at the start of the proceedings, sought to raise the 267 notice given by his party colleagues but Naidu said the ruling of the chair is final. 'If any member has any problem, he can come and see me (later),' he said.

As Congress members moved into the well of the House shouting slogans, Naidu said, 'You are talking of defections, have affection for this House.'

'Horse trading band karo (stop horse trading of MLAs),' Congress members shouted from the well as Naidu ordered that nothing they say would go on record. 'Please allow democracy to function,' he pleaded. 'I cannot allow this in House.'

On Tuesday, the Rajya Sabha could not transact any business because of repeated adjournments forced by the Congress.

The year-old Congress-Janata Dal (S) coalition government in Karnataka is on the brink of collapse after a spate of resignations by MLAs.