The reaction came a day after former minister Sunder Sham Arora, who quit the Congress to join the BJP in June, was arrested by the state vigilance bureau on bribery charges 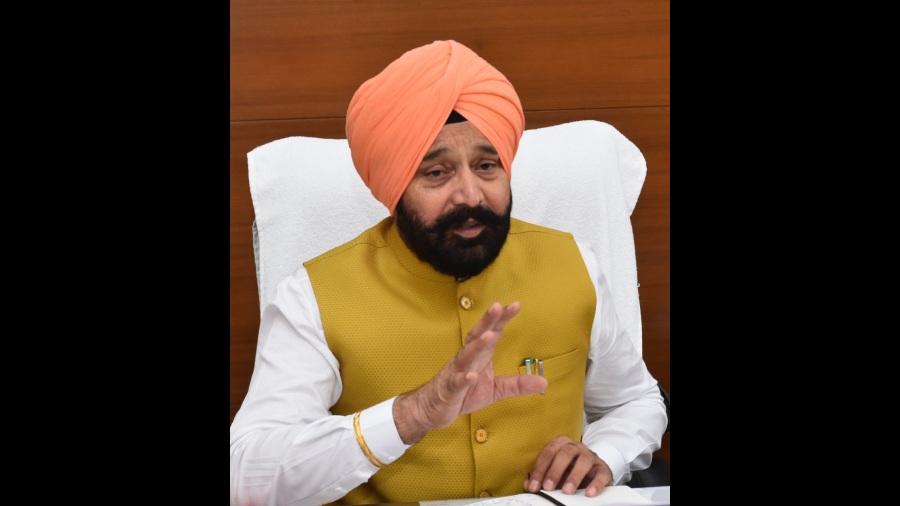 Opposition parties in Punjab on Sunday demanded the arrest of AAP leader and Horticulture Minister Fauja Singh Sarari, citing an audio clip in which he is allegedly heard "fixing a deal to extort money".

The Congress and the BJP also questioned why the AAP government has not taken action on the issue yet.

Their reaction came a day after former minister Sunder Sham Arora, who quit the Congress to join the BJP in June, was arrested by the state vigilance bureau on bribery charges.

The Aam Aadmi Party (AAP) government is adopting double standards on the issue of corruption, Punjab BJP chief Ashwani Sharma alleged as he pointed towards "inaction" of the Bhagwant Mann dispensation in the Sarari case.

Sarari's clip went viral on social media but the state government has not yet arrested him, he said.

The clip of an alleged conversation between Sarari and one of his former aides, discussing ways to "trap" some contractors involved in food grain transportation through some officials "to extort money" from them, had surfaced last month.

Senior Congress leader Partap Singh Bajwa said,"The arrest of Arora by the Punjab Vigilance Bureau in a corruption case is fine but what about Fauja Singh Sarari whose audio clip has already gone viral in which he was categorically heard fixing a deal to extort money."

"So what is holding back Bhagwant Mann from arresting Sarari and dropping him from the Cabinet as he did with former health minister Dr Vijay Kumar Singla," Bajwa, who is the leader of opposition in the Punjab assembly, said in a statement.

Arora was arrested by the bureau from Zirakpur for allegedly offering a Rs 50 lakh bribe to the agency's assistant inspector general to settle ongoing inquiries against him.

He is facing inquiries in a disproportionate assets case and for alleged irregularities during his tenure as industries minister in the previous Congress government.

On Arora's arrest, Sharma said the allegation of Rs 50 lakh is the side of the government. What is the side of Arora in this regard, it is a matter of investigation, he said.

He, however, said the BJP's stand on corruption is very clear, it has zero-tolerance towards it.