They will be ready by July 31 when the final list of National Register of Citizens will be published, officials said 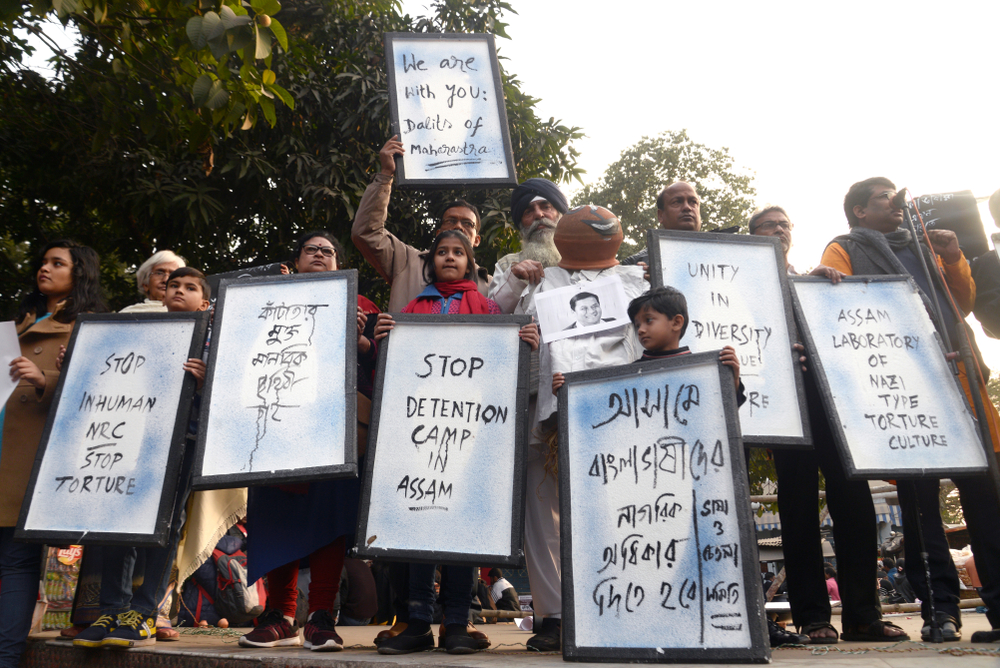 The Centre will help the Assam government in setting up 1,000 foreigners tribunals by July 31 when the final list of National Register of Citizens (NRC) will be published, officials said Sunday.

Those left out in the final NRC can challenge their exclusion in these tribunals to be set up across Assam.

The central government is also in the process of giving its approval to the state government's proposal to set up e-Foreigners Tribunals for those who were declared illegal immigrants.

The tribunals will be required after the publication of the final NRC, a list of Assam's residents, on July 31.

When the draft NRC was published on July 30, 2018, there was a huge controversy over the exclusion of 40.7 lakh people from it. The draft NRC included the names of 2.9 crore people out of the total 3.29 crore applications.

The home ministry will help the Assam government in setting up the 1,000 foreigners tribunals, the official said.

The move came after the Supreme Court recently questioned the state government's plan to set up 1,000 foreigners' tribunals, pointing out it would be difficult to find 1,000 legal officers to preside over them.

The state government, along with the home ministry and other agencies, have been tasked to identify retired judicial officers for the purpose. The tribunals will require nearly 12,000 personnel including judicial officers.

The new tribunals would ease the burden of 100 existing tribunals as cases of those languishing in detention centre will be disposed of faster.

Some 30 lakh of the 40.7 lakh people, left out of the draft NRC, filed for inclusion of their names in the document. Around 600 objections were submitted by individuals who suspect the citizenship of others who made it to the list.

The Supreme Court, which is monitoring the NRC update process, has made it clear that the final NRC has to be published on July 31, 2019.

However, they were given an opportunity to prove their Indian citizenship with 1971 as the cut-off year. The verification process is being carried out for these people who had submitted documents afresh.

The Supreme Court-monitored NRC exercise, aimed at identifying illegal immigrants in the state that borders Bangladesh, was carried out only in Assam, which faced an influx of people from Bangladesh since the early 20th century.

When the NRC was first prepared in Assam way back in 1951, the state had 80 lakh citizens.

According to the 2011 census, Assam's total population is over 3.11 crore.

The process of identification of illegal immigrants in the state has been widely debated and is a contentious issue in state politics.

A six-year agitation demanding identification and deportation of illegal immigrants was launched by the All Assam Students Union in 1979. It culminated with the signing of the Assam Accord on August 15, 1985, in presence of the then prime minister Rajiv Gandhi.